Ever since 2003 I was determined to travel around the world by myself. I’m not sure why I set my mind on travelling solo. It might have been my strong independence, or it might have been something that I just had to do alone. 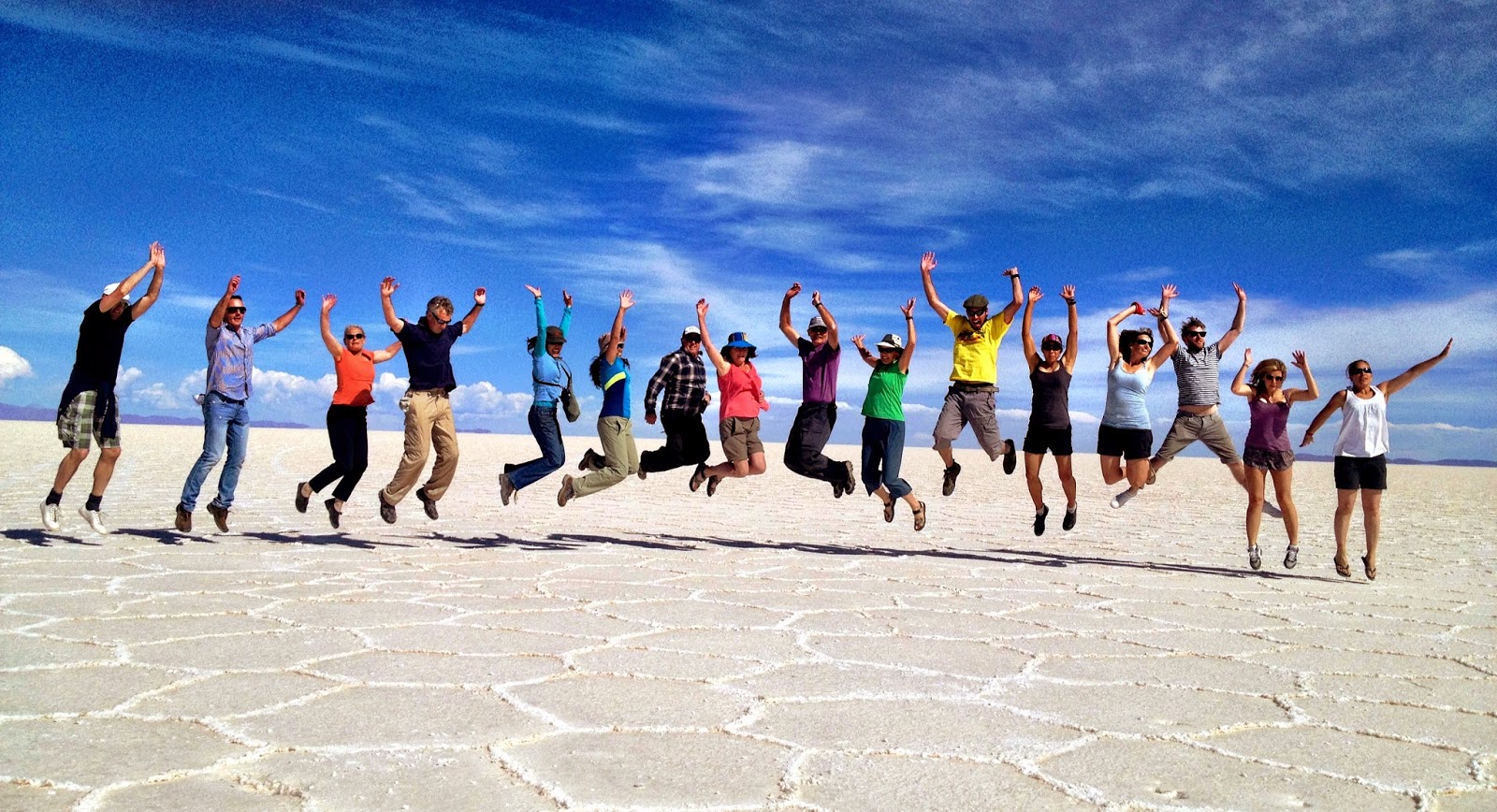 Travelling round the world by yourself isn’t for everyone. It takes a certain amount of courage and independence to venture into the unknown, especially into a different culture and way of life.

My perception is that girls are generally better at it than boys. When I finished my 6 month trip last year, I could only count on one hand the number of other guys I met – who were away for 5 months or more – that were travelling alone.

“That’s because guys – present company excluded – are pussies“, said my Canadian travelling friend, in Cartagena, Colombia. He had a way with words.

Male or female, old or young, it doesn’t matter who you are – there will always be a sense of nervousness before a solo trip away. But the reality is that you’ll probably have an amazing time, create a lifetime of memories and meet friends who you’ll stay in touch with for life. In fact you’ll probably wonder why you didn’t take your first solo trip sooner!

Here are my top tips for being alone, not being alone, meeting people, getting sightseeing tips and enjoying every minute of your solo trip away.

It’s true. The world is full of people. And the places you plan to visit will be full of people and fellow travellers. I met so many people during my trip who were also travelling alone. The truth is, you are never really alone for long. You meet people on the plane. You meet people in bars. In hostels. In hotels. At the campsite. On tours. On buses. Even when I had a camper van to myself in New Zealand, I met other ‘campervanners’. So fear not, you’ll always meet someone, somewhere!

When I first landed into Colombia, culture shock set in quickly. I didn’t speak much Spanish, and felt very uncomfortable for the first few hours. Thankfully I was booked on a tour with Intrepid Travel, which helped ease me into my travels. A tour on your first trip gives you the chance to meet other people, learn the ropes for travelling solo, and allows you to get used to the local language and culture.

For many people hostels have a bad reputation. I’m not sure why. I’ve had nothing but brilliant experiences in them. Hostels are full of travellers and backpackers. You’re not the only one travelling alone, as you’ll soon realise! Hostels are a great way to meet new people, share stories and experiences, and a great base for local tours. In fact I was completely ‘hostelled out’ after 3 months in South America and chose Airbnb for my stay in Santiago, Chile. Even though I was travelling alone, I had to physically make myself be alone!

When I first landed into South America, I didn’t want to speak to anyone English. I wanted a complete escape from normal life. After I picked up some Spanish, that feeling subsided, and it was great to meet new people, wherever they were from. At times, hostels can become too much, so try Airbnb and Couchsurfing to meet and stay with locals who might show you places you’ll never see otherwise.

Many people find it strange going to a bar, cinema or restaurant alone, but there is great pride to be taken in being comfortable doing these things by yourself. With a bit of confidence, you’ll get chatting away to others in no time.

It’s not just English speaking travellers you’ll meet around the world, it’s also travellers from other countries. This is what sparked my 5 month trip – living with other like-minded people from around the world when I was studying in America. On the Brazilian island of Ilhe Grande I shared a hostel dorm with a Brazilian couple from Rio. After two days or friendly chat and nights out, they invited me to meet up when I reached Rio. I gladly got in touch and they showed me some fantastic restaurants and bars I would never have found if I didn’t speak to them. Always be friendly – you never know where it will lead. 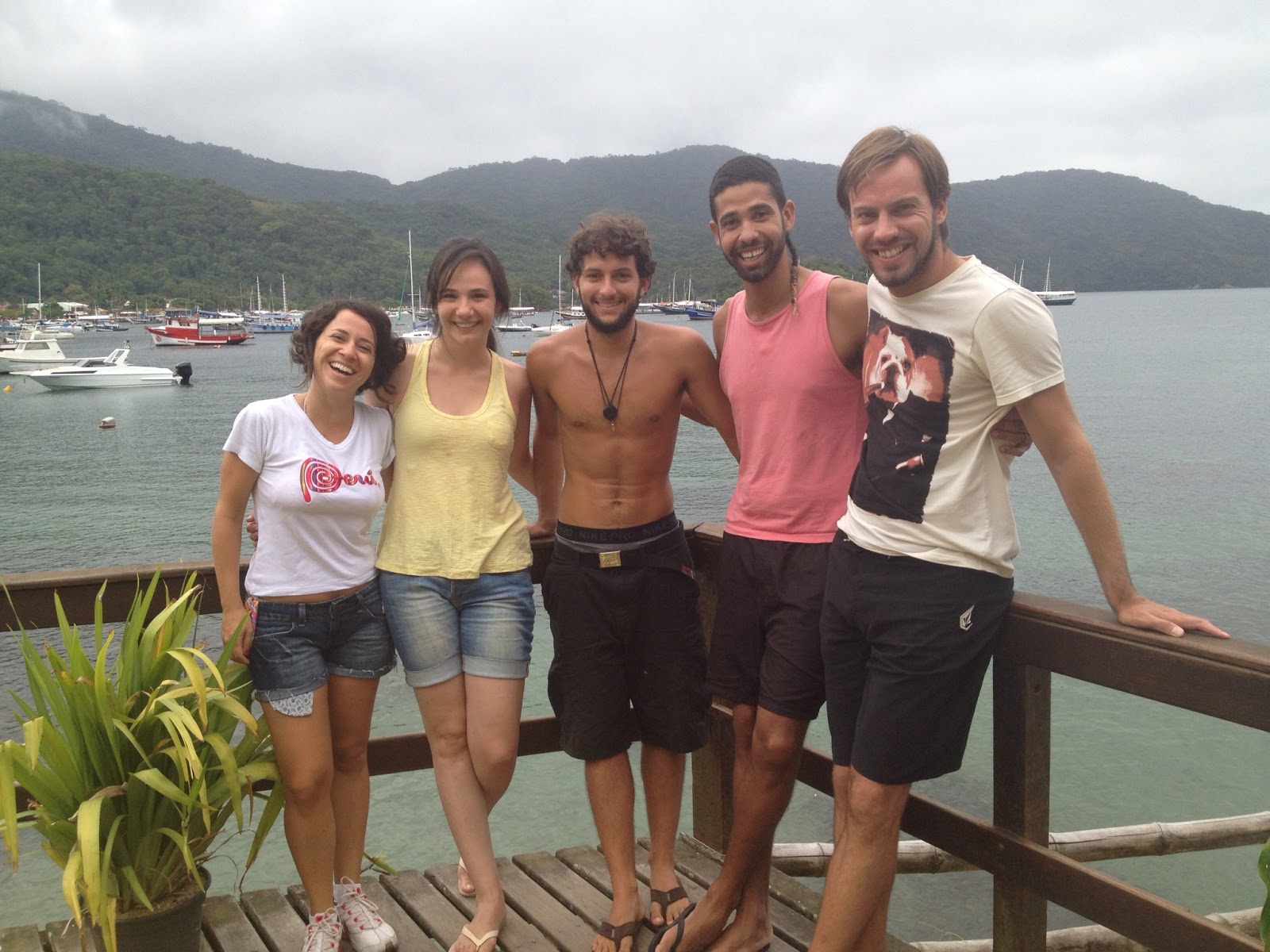 GET A LOCAL MAP

MAKE THE MOST OF WIFI

Most hostels and hotels around the world now have WiFi. Occasionally travelling alone with no familiarity can get the better of you, so post an update on Twitter, Facebook or Instagram every now and again to feel the love from back home.

One of the major benefits of travelling alone is that you run your own schedule. You don’t have joint decisions to make, joint budget conundrums or any other tie downs. On Ilhe Grande I met a young French guy who was travelling alone. He was planning on staying on the island another week. After learning Portuguese and meeting a Brazilian girl, he finally left 4 months later.

When travelling around the world solo, bear in mind you’ll see and experience things you’ve never experienced before. That’s part of the joy of travelling. Don’t be rude, don’t repel, just remember that many local norms are completely the opposite of the UK. As I found when I was in China.

There you have it. You may start your journey alone, but whether you want to travel solo or not, some of the best moments you’ll have when travelling will be in the company of other people 🙂

Introducing Betsy – The First Beer Designed To Be Drunk At 35,000ft

14 Micro Adventure Ideas For Everyone To Try
Scroll to top