Altitude sickness is something a lot of travellers worry about before setting off on their round the world adventures.

Not me. I never get ill. I’ve had one sick day in my working life (9 years) and wouldn’t have expected anything less on my travels around South America. 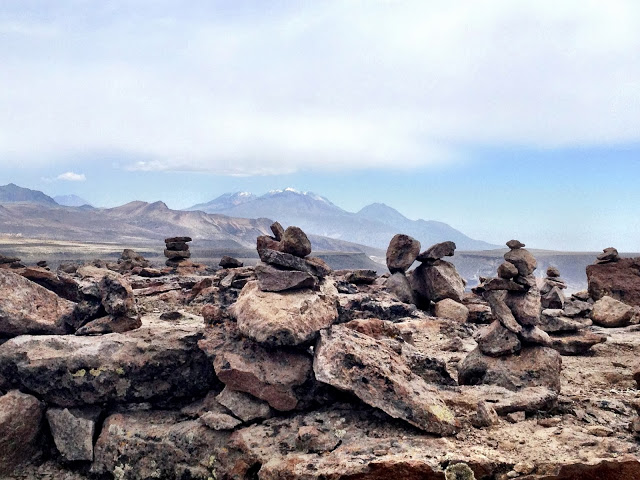 Val Thorens is the highest ski resort in the Alps, sitting at 2,300m above sea level (a.s.l). I’ve been there several times, drunken far too many beers at altitude, and never had a problem. So trekking across the heights of Peru and Bolivia would be a doddle.

Well, that’s what I assumed.

Before I set off on my South American adventure I had a good idea of my route, and the climates, but I didn’t really consider the altitude of different places, let alone how many days I’d have to spend at altitude. As it turns out, I spent 25 days at over 1100m, and eleven consecutive days at over 3,600m.

I was sat on the left side of the Taca Airways plane as we began our incredible, mountain-skirting descent into Cusco, Peru. Looking out of the window, the mountains looked….high. The plane banked left, taking the famous 180 degree turn before lining up with the runway. For those who have taken this journey it is safe to say the view is amazing.

We landed safely, headed through security and gathered in the arrivals area.

“Welcome to Cusco!” announced our guide. “Cusco is a high city…around 3400m above sea level….are you all feeling ok?“. This was the first moment on my trip that I had considered altitude may affect me in some way. Everyone nodded. “Ok well two tips for you – drink A LOT of water, and try chewing some coca leaves. We locals chew these leaves and drink coca tea everyday, and no-one has a problem with altitude sickness“.

I didn’t realise it at the time, but those two suggestions were the most important pieces of information for combatting altitude sickness. Tip 1 – Drink three times as much water as you normally would. Tip 2 – chew coca leaves / drink coca tea / consume something with coca leaves in it.

Unperturbed, I found a bowl of coca leaves, grabbed a couple, and starting chewing.

We jumped on the bus, and headed to the hotel. We checked into our rooms, and I was handed a room on the top floor – the 4th floor. I grabbed my bags and headed upstairs. That was when it hit me. Climbing stairs at altitude gets you out of breath extremely quickly. It feels like your unfit, but it’s your body responding to the lack of oxygen. Tip 3 – slow and steady wins the race.

We had two days in Cusco before starting out hiking the Sacred Valley, and then the Inca Trail. Tip 4 – spend time acclimatising to the altitude.

The Inca Trail passed without incident. I felt great hiking up to Dead Woman’s Pass (4215m) on day 5 at altitude, and by days 8 and 9 back in Cusco I was used to height and slight breathlessness. The Inca Trail did teach me an important lesson though. Tip 5 – Climb high, sleep low. No matter how high you climb during the day, always try and sleep at a lower altitude. This was the case each day on the Inca Trail, and certainly helped all of us.

Seeing it was Halloween on the day we finished the Inca Trail, I treated myself to a few beers. All passed without incident. This altitude malarky was easy.

After the Inca Trail I decided to explore more of central Peru. I travelled by bus to Puno, explored Lake Titicaca and then headed into the Peruvian mountains en route to Chivay. 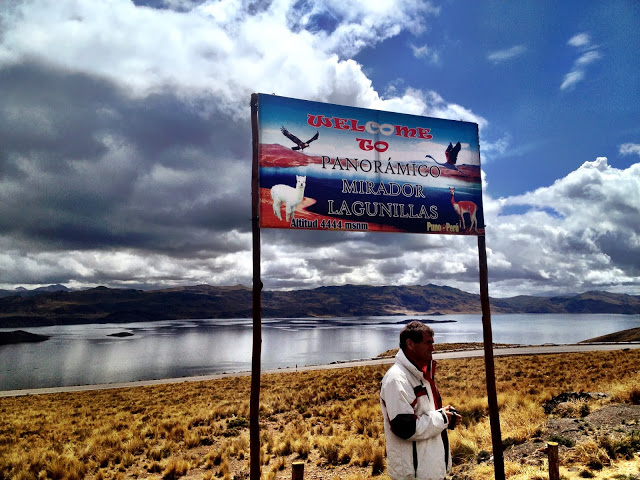 This bus trip was pretty unique. There was me who spoke English and some Spanish, 11 Estonians who spoke no English or Spanish, and a guide who spoke Spanish and broken English. We could have made a sitcom.

I’m not sure if it was the altitude, lack of communication or many days of travelling alone that sent me a little weird. 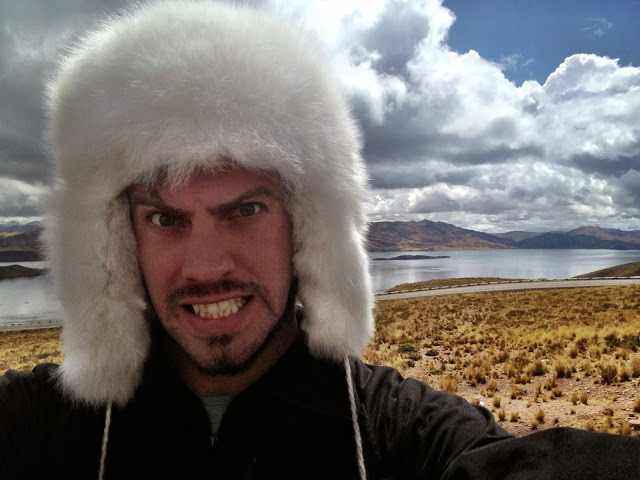 I turned to selfies. Silly selfies in alpaca hats to be precise. Tip 6 – when everything is against you, turn to humour to get you through.

The next day was one of my most stunning days in Peru. We eventually climbed to 4,950m. It was one of the highest points in Peru, and it was very obvious when we arrived at that point.

The landscape changed. It became like a moon-scape. And, for as far as the eye could see, there were little piles of stones. These are gifts, or offerings, given by people to Pacha Mama (Mother Earth), in return for Mother Earth giving them a safe passage to their destination. I contributed a large pile of stones. 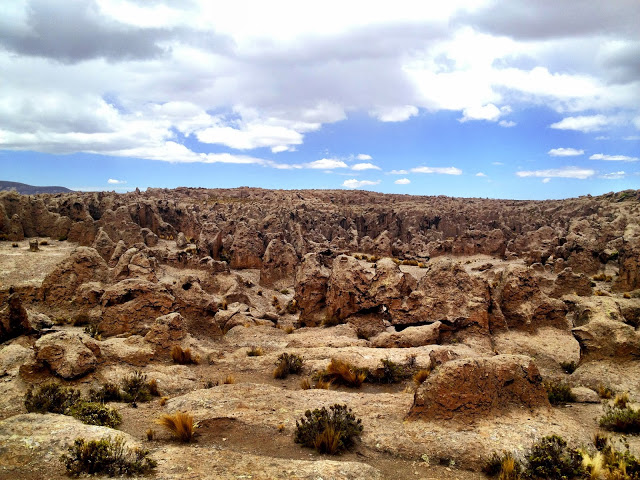 I was drinking lots of water. I didn’t feel too different. All was well. Onto Colca Canyon.

I only discovered Colca Canyon after chatting to other travellers on the Inca Trail. “Did you know Colca Canyon is twice as deep as the Grand Canyon?“, proclaimed my fellow traveller. I didn’t even respond. I just made a note to go and visit.

Colca Canyon was awesome. I’ll do a separate post on it at some point, but the shear views, the soaring condors…everything about it was impressive. 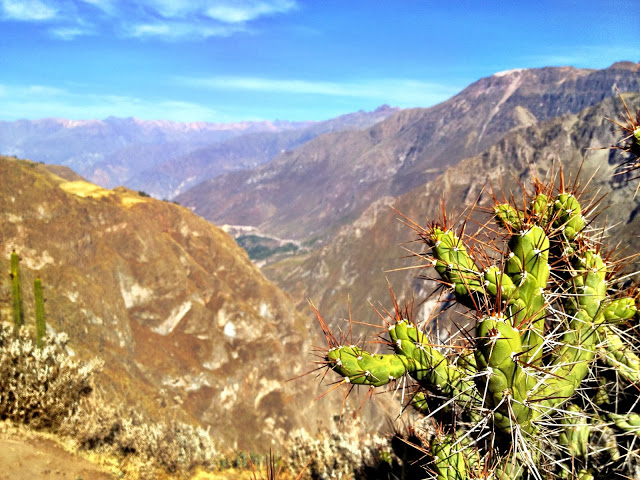 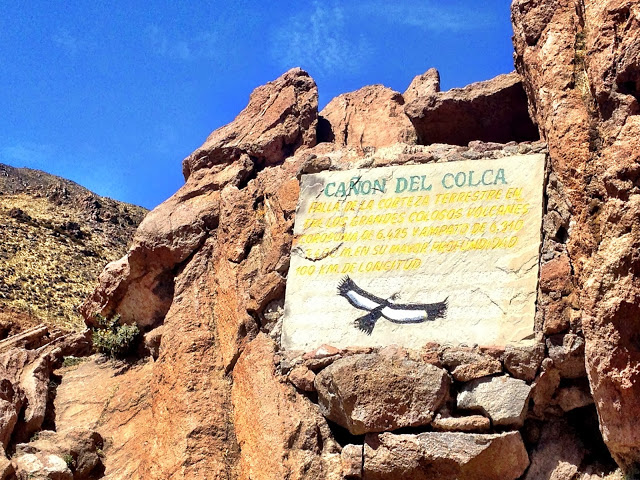 Still feeling great, and loving every minute of my travels. So much so, I even helped myself to a cactus cocktail on the way back. It was a hot day, so why not try a Colca Sour? (I’ll try anything once). 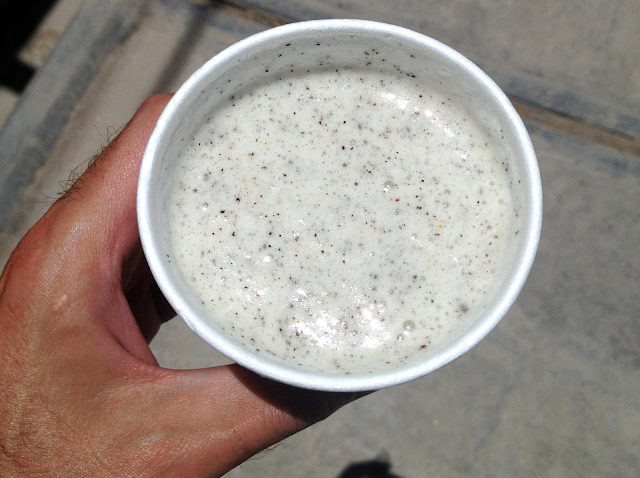 It was quite tasty. At first. Then much like Ron Burgundy drinking milk on a hot day, I decided it was a bad idea. Still feeling fine otherwise.

After a fun border crossing between Peru and Bolivia, I made to La Paz – a mass urban sprawl of buildings and roads.

La Paz was a fun city. I loved exploring it. And then I cycled down the world’s most dangerous road…and loved it even more. 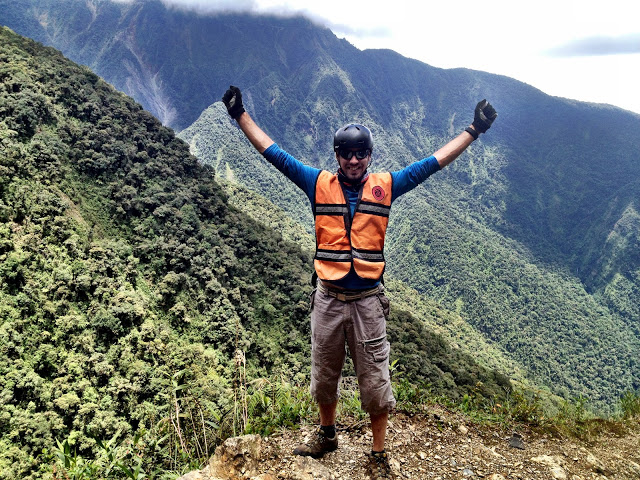 I picked up a bug* in La Paz, which meant I had to drink even more water. That knocked me for six, I was toppled, but I wasn’t going to let the altitude get to me.

But was it a bug? Tip 6 – look out for the symptoms of altitude sickness. Nausia, vomiting, persistently high pulse, constant dizziness and light-headedness. I had none of those. Just a very dodgy stomach. Onwards!

Located South of La Paz, Potosi is the highest city in the world. No small claim. Here I bought dynamite, gave it to some miners, and spent around an hour inside a mine. Definitely a good idea when you’re not feeling great. 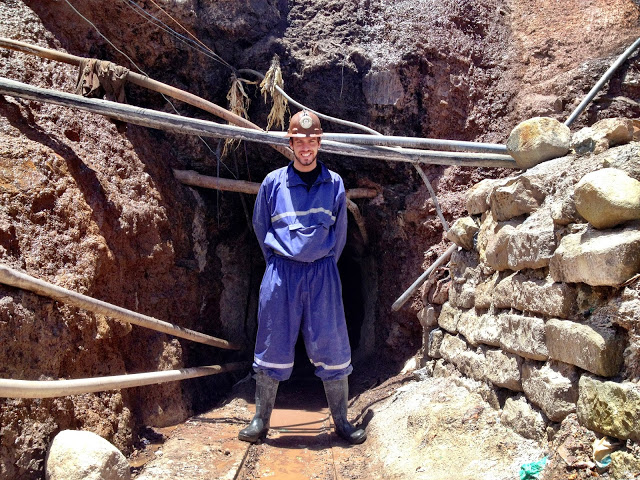 After a day exploring I played a five-a-side game of football with some fellow travellers and took on a Bolivian team. They were good, we were better. Felt pretty good too, considering the altitude! Tip 7 – take it easy. Don’t over exert yourself if you’re not feeling 100%.

I eventually descended the dizzy heights of Peru after travelling through Uyuni and the amazing Salt Flats. On day 23 I dropped below 3,000m for the first time since the Inca Trail. I still had the bug, so was feeling lousy, but a cocktail of Imodium and Ibuprofen kept me in check.

San Pedro Atacama was a fantastic little town. I went sand boarding, watched the sunset at the Valley Of The Moon and ate in nice restaurants for the first time since Cusco. 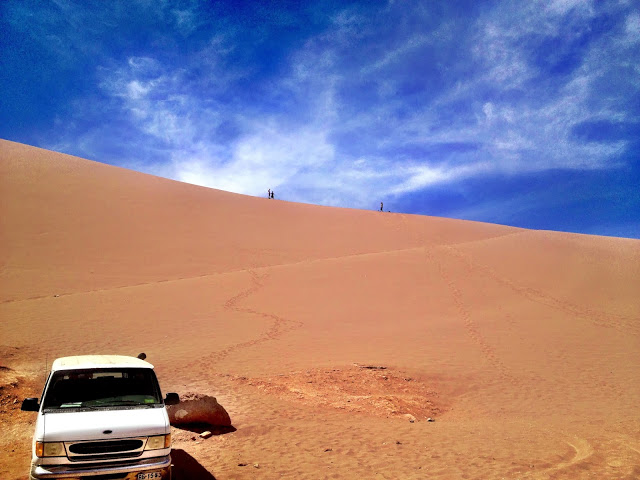 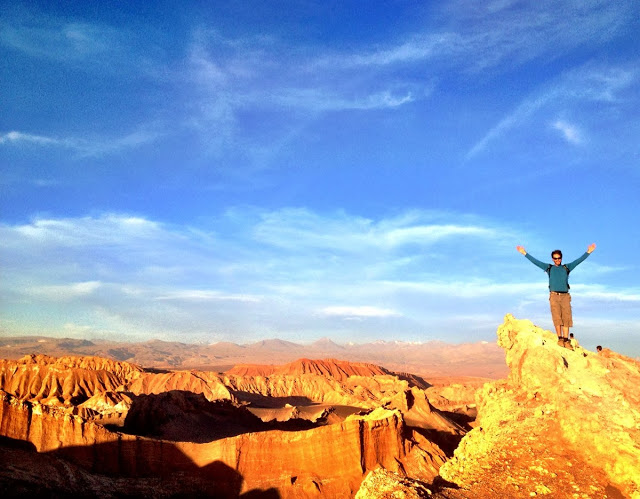 After a final climb into the Chilean mountains, I crossed the border and descended into Salta, in North West Argentina. Day 25, complete.

What About Altitude Sickness Pills?

Many people I travelled with took altitude sickness pills as they travelled at altitude. I didn’t need them, and neither did many others. If you want to be extra careful and take some tablets with you, you have two options. 1) Get some tablets in the UK before you leave. Acetazolamide is usually prescribed, but check with your GP. 2) You can buy altitude sickness pills in South America.

Option 2 could be preferable because,  you have to take Acetazolamide prior to feeling sick. Sorotche pills can be purchased over the counter in Peru and Bolivia, and you take them when you start feeling sick. That means you don’t have to ply your body with unnecessary medication as you travel.

There you have it. Let me know how you get on, and feel free to get in touch if you have any questions!

*It turned out that the bug was pretty serious. I had a lot of tests done in Buenos Aires and was put on a strict diet with no alcohol for around 2 weeks. It took me a further 4 weeks to finally shift whatever I had. Tip 8 – seek medical help if symptoms get worse or persist when you’re below 2,000m.