I’ve been visiting Cornwall every year since I was nine years old. Perranporth (around 7 miles South of Newquay) is my place of choice. It is a brilliant location, with over three miles of open sandy beach, and still somewhere I visit with other friends and families from around the UK every summer.

Like most kids, I started bodyboarding in Perranporth when I was eleven years old. I spent most of my time in the sea when we visited there each year…for the next 15 years. I learnt a lot about how to catch a wave, rip tides, channels and respect for the sea. But – most importantly – I learnt how much fun bodyboarding could be.

Then, three years ago, I started learning to surf. This took enjoyment of the sea to a whole new level. It took a while to get used to the balance, but once you stand up on a good wave and riding back to shore, it’s one of the best feelings.

Fast-forward to Australia, January 2013. I was travelling down the East coast, and I spent a week in Noosa. It’s a fantastic little surf town, which opened a whole new chapter on surfing for me. The waves were clean, the water was warm. A far cry from the chilly, choppy waters of the UK.

This took my love of surfing to a whole new level. But unfortunately, there were many shark warnings during my time in Australia, and, coupled with the irukandji jellyfish warnings, I had to curtail my surfing fun.

I flew into Auckland, New Zealand at the end of January. I rented a camper van, rented a surfboard, and hit the road. As you’ll see from my travel map, I went everywhere. Having a camper van gives you incredible freedom. You can go where you want, when you want, and I did just that. It gave me chance to explore the relatively shark free waters of New Zealand, and some of it’s best surf spots. So, without further adieu, here are nine of the best surf spots in New Zealand.

Raglan is the surfing jewel of New Zealand. Speak to any decent surfer around the world and they will have heard of Raglan. It has some of the best clean waves in the world. 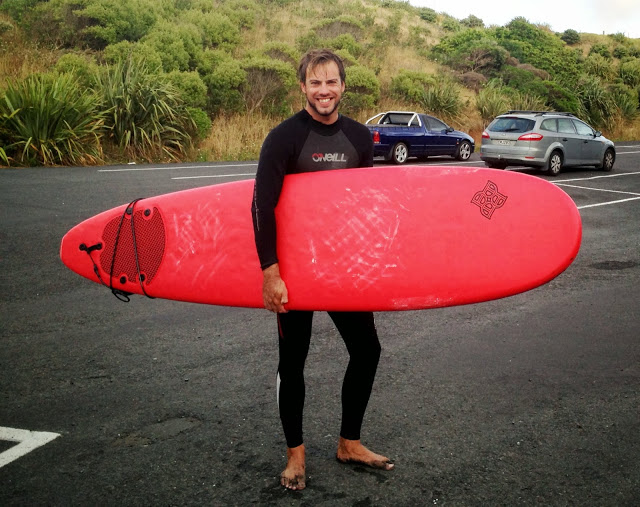 Piha is a picturesque little place about an hours drive West of Auckland. I did some of my best surfing here. Big, clean waves you can ride for ages. Piha has a nice long stretch of beach and an amazing view of the coast as you drive down to it! 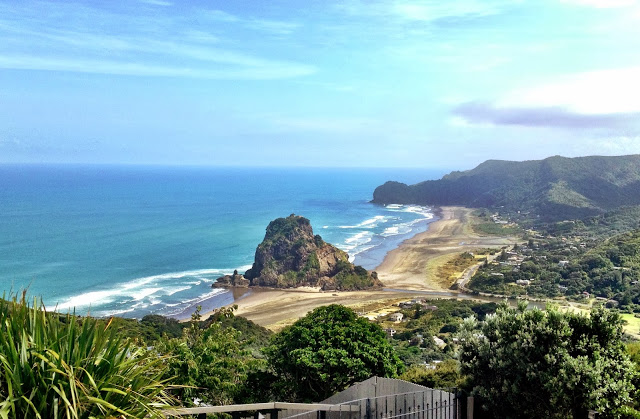 Westport is a tiny little town, and the surf needs to be reached by vehicle. There is one surf lodge that provides lessons, and the surf is excellent here. There are a couple of locations for expert surfers too. I parked the camper van and observed one evening. Very impressive. 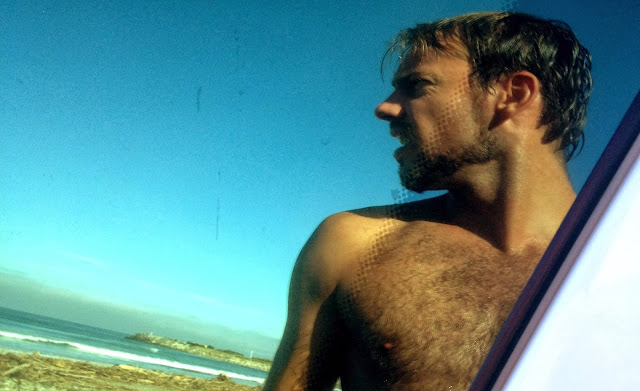 As I travelled up the West Coast from Wellington, I was given a lovely surprise to find one of the main roads half way up the North Island was called the Surf Highway. There are many great surf spots around here, and even the local tourist information office around the region have surf highway maps.

My two best spots to try out – Opunake Beach, and Oakura Beach. The latter has a surf shop so you can stock up on supplies. Oakura Beach is also where I stepped out of my comfort zone and tried to catch a few waves that were beyond my ability. You don’t improve if you don’t try!

Each spot is made all the more magical by Mount Taranaki that looms in the background as you travel round the coast. 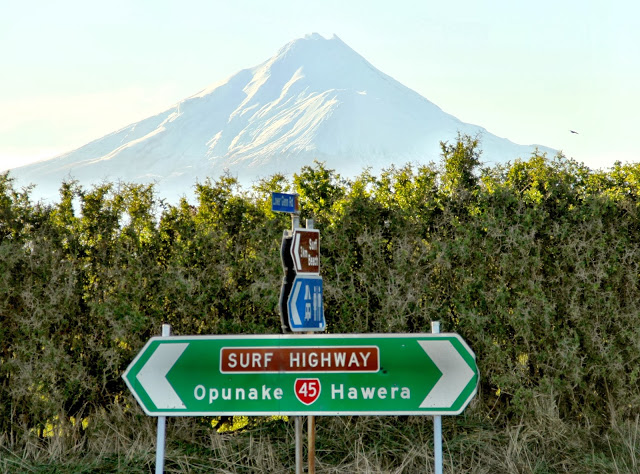 Known to locals as ‘Shippies’, Shipwreck Bay is one of the North Islands great surf spots, and on it’s day produces some of the best left handers. Located at the bottom of Ninety Mile Beach, Shippies is a small, friendly little place, and one of my favourites.

I wanted to visit Gisborne because it is the first town in the world to see the sunrise everyday. You could say I was pleasantly surprised when I found out it is home to some great surfing spots too. Wainui Beach is a long sandy beach, and provides some lovely clean waves. 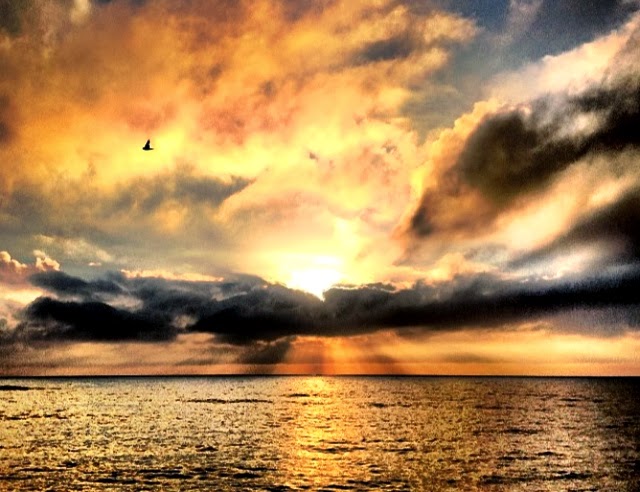 That said, Tay Street Beach might have been my favourite spot because this awesome ice cream I got there 🙂 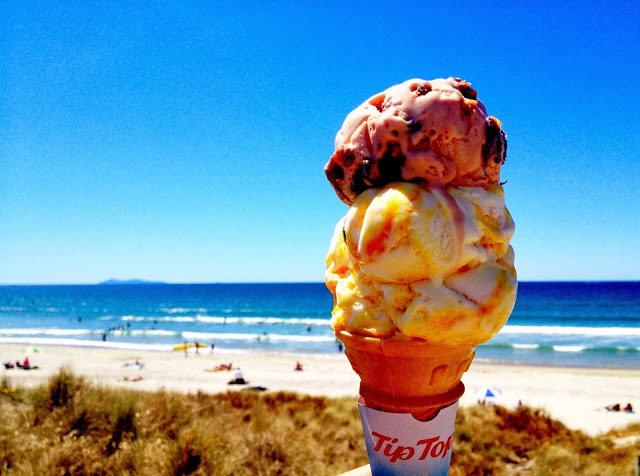 There are a couple of other sites if you want to find out more about the surf spots in New Zealand;

Cheap Skiing In Germany: The Zugspitze
Scroll to top