Looking back at 2017, I did a lot of travelling. I visited the usual favourites of the Lake District, Cornwall, Scotland, I skied in France and Switzerland, and bagged three new countries in the form of Sri Lanka, the Maldives and Slovenia.

It was a busy old year!

So when people ask me: “What are your travel plans for 2018?“, I have to stop and think. I’ve got a wedding in Italy planned, a trip to the Loire Valley in France…and that’s about it. For a travel blogger, that is not good!

Then, out of the blue, American Express® got in touch and asked if I would like to pop a long to an event in London, in a collaboration with Shortlist Magazine and British Airways. January had been fairly quiet, so I said yes. And the fuse for my travel inspiration for 2018 was ignited.

The event was held at the swanky Ham Yard Hotel in Piccadilly Circus, London. 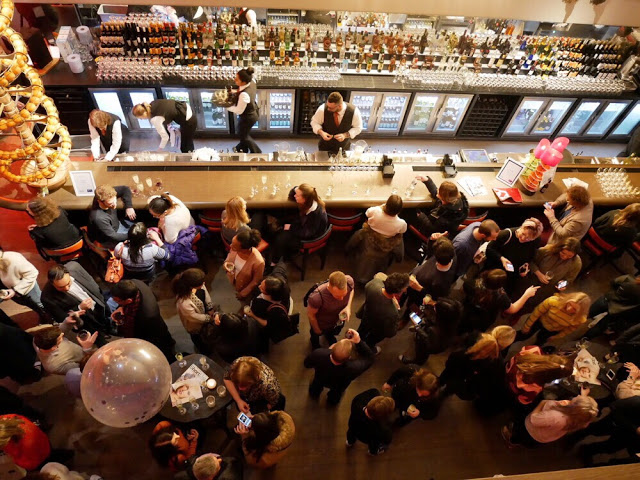 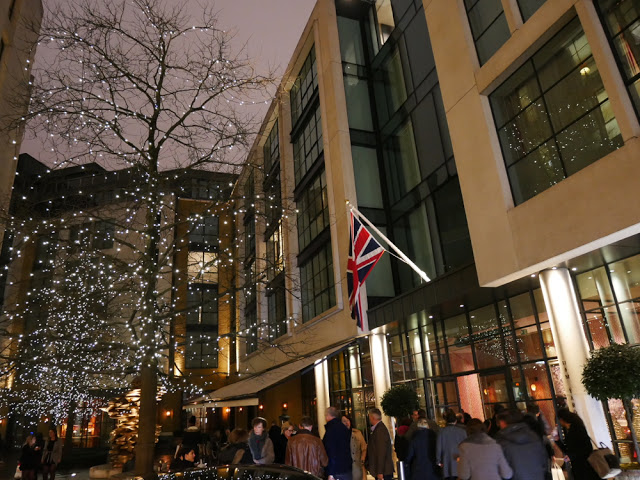 Together with around 150 Shortlist and Stylist magazine readers, I was invited to watch a screening of The Grand Budapest Hotel – a film I love – as well as mingle and chat about all things travel. 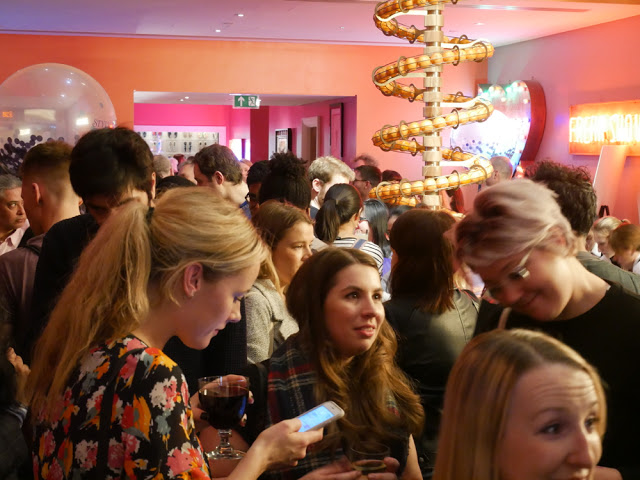 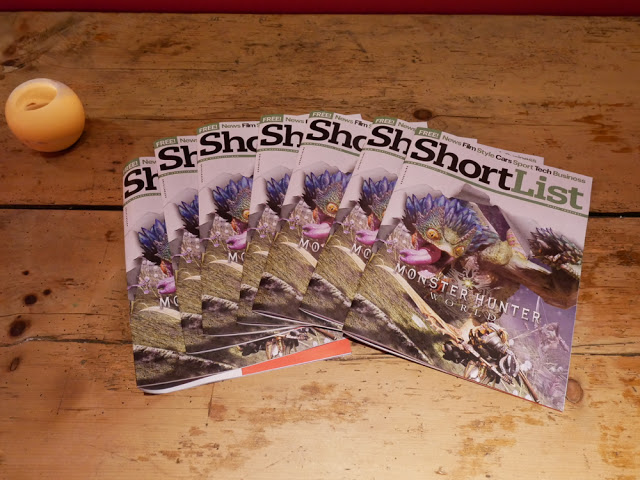 The hashtag for the event was #EscapeJanuary – I had escaped to central London, but my travel mind would soon begin to wander much further.

Interspersed between the glasses of wine and elderflower presses (dry January was in full swing!), helium filled balloons swayed between the minglers. The balloons were imprinted with the branding of the sponsors, as well as British Airways American Express® Credit Card. 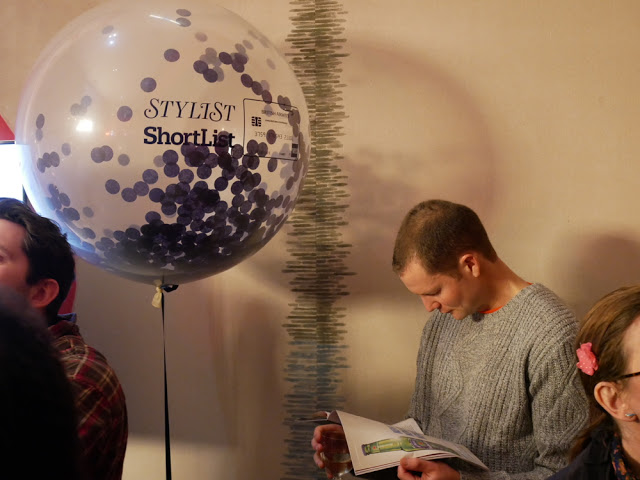 Then I saw the card on the screen. And another screen. Then on the projected TV above the bar. 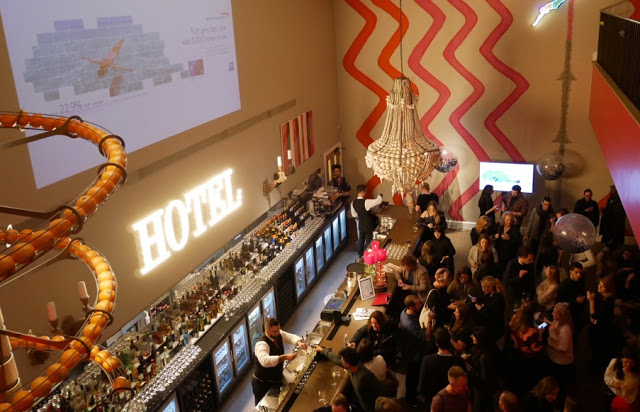 I had one of these BA AMEX cards previously, which – you’ll have to read in a separate post – allowed me to fly First Class return to New York a few years ago. I also knew I had some Avios points in my BA account after the flights my wife and I took to Sri Lanka, so I logged on and checked – 6,500.

My excitement was paused as we were ushered through into the screening room.

The film only made my excitement worse. Although the Grand Budapest Hotel was set in the fictional country of Zubrowska, it was filmed entirely in Germany, with many scenes showing mountain ranges and skiing.

I’ve skied every year since 2002, but nothing has been booked for this year. And that, dear readers, was all I needed to kick my travel plans into gear for 2018.

Then I looked for return flights to Warsaw (I’ve been wanting to visit Poland for the last few years). £126 return. Again, I could get £40 off. This was awesome.

I helped myself to a beer at the bar and began making plans. Whilst I love to be spontaneous and book trips on the spot, I now have a wife and dog to think about, so my plans would need to include them 🙂

So although it looks like skiing as escaped me this year, I’ll still get my mountain fix in the shape of the Lake District.

I feel so much better for getting more trips booked in! 🙂

January is a tough month. It’s a long month following Christmas, it’s the time when the tax man comes knocking, but it’s also the time when airlines and other sites put on their January sales.

This is where the BA AMEX card comes in handy. Not only do you get 1 Avios point for every £1 you spend, but new Cardmembers can earn 5,000 Avios when they spend £1,000 in the first 3 months.

If I added that 5,000 Avios to my current 6,500, I would be able to afford return flights to a host of different destinations around Europe, such as Paris, Munich, Madrid or Berlin.

I hope you’ve got some trips booked for 2018! Let me know where you’re heading in the comments below! 🙂

Disclaimer – this is a sponsored post in association with American Express. Whilst this is a collaboration with them, Shortlist and British Airways, all the thoughts, comments and travel plans are my own.

Promoter: American Express Services Europe Limited has its registered office at Belgrave House, 76 Buckingham Palace Road, London SW1W 9AX, United Kingdom. It is registered in England and Wales with Company Number: 1833139 and authorised and regulated by the Financial Conduct Authority.

Representative 22.9% APR variable. Subject to availability. Applicants must be 18 years old or over. Approval subject to status and terms and conditions apply. Terms and exclusions apply to the collection and redemption of Avios and to the welcome bonus. Visit BA.com/Amex for more information.

How To Go Skiing On A Budget