A few weeks ago I was invited to the Snozone at Milton Keynes to have a snowboarding lesson with GB Olympic snowboarder, Aimee Fuller. The event was part of the launch of what I now believe is the ultimate wireless speaker…

I’ll be honest, when I used to travel a lot for work, I’d spend time browsing around the airside Dixons, keeping an eye on the latest technology and gadgets. I’d never heard of Ultimate Ears (UE). Before this event I didn’t know what they did or what they sold. And, in a way, I’m very glad I didn’t.

WHAT IS THE UE MEGABOOM SPEAKER?

In 2013, Logitech – the team behind Ultimate Ears – brought out the UE Boom, a cylindrical, Bluetooth, wireless sound system that pumps out 360 degree sound. It received rave reviews. Fast forward to 2015, and the UE Mega Boom was released.

The UE Megaboom is a much bigger, much louder, and much better-sounding UE Boom. Oh, and it’s pretty much unbreakable. And waterproof. As I found out at the Milton Keynes event. 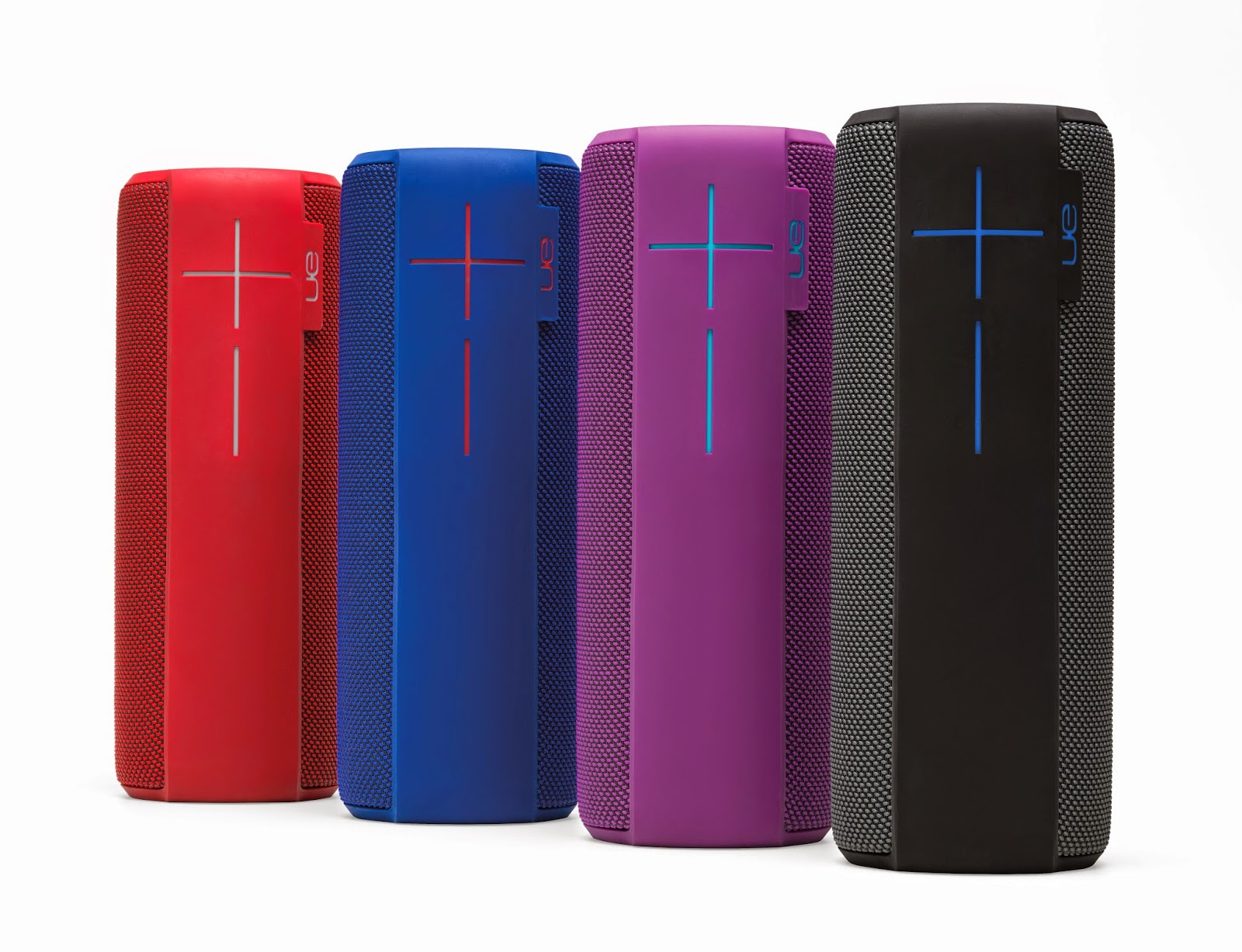 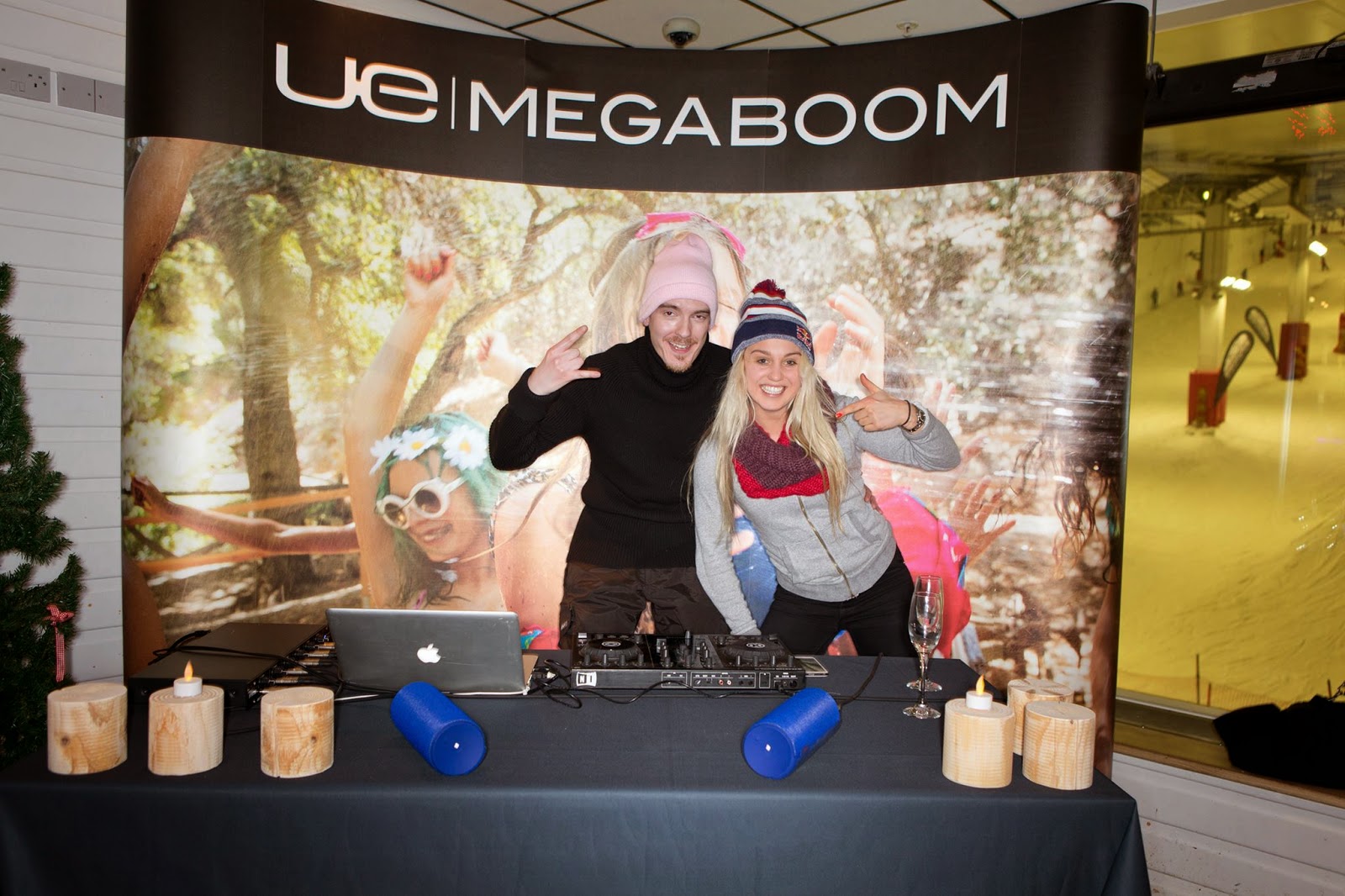 IT IS BIG, AND IT IS CLEVER

If you’re planning on a weekend away and want a light pack, the UE Megaboom isn’t for you. It is about the same size and weight as a bottle of wine. Go for the UE Boom, as Virginia from The Well-Travelled Postcard did on her trip to France.

Speaking to friends after playing with the UE Megaboom at home and in Mayrhofen, many had doubts about the quality of the sound that they get from their Bluetooth speakers. I fired up the Megaboom and cranked up the sound, playing Avicii – Wake Me Up.

“You just threw it on the floor and it didn’t break. And it sounds awesome. Fine, it’s ok I guess.”

High praise indeed from someone who rarely praises at all. 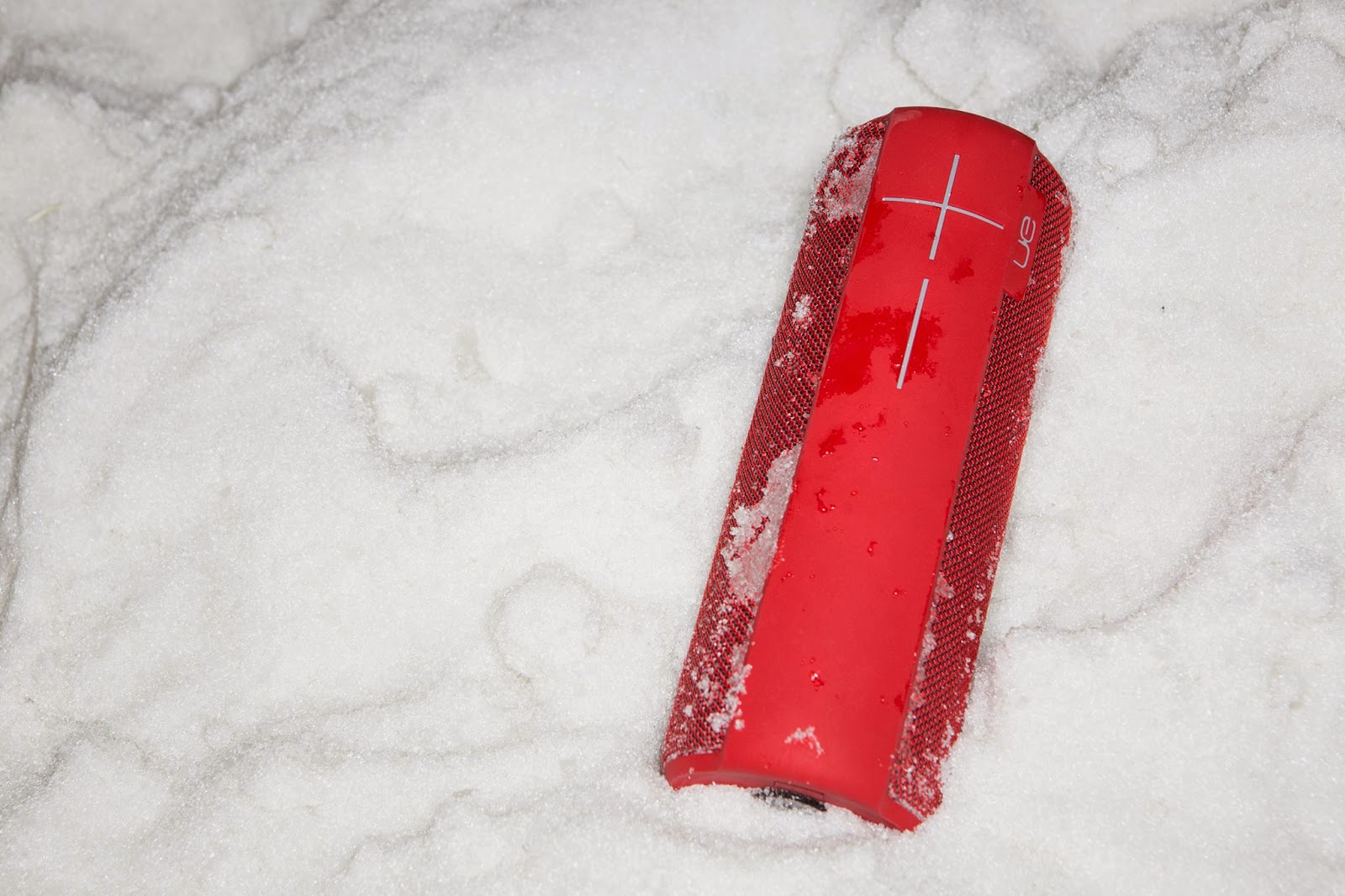 Yes, the Megaboom is big, but given it is completely waterproof, and it can take a beating, it’s the perfect companion for a group trip. I threw it around the snowy Austrian slopes, took it into the shower, and come to think of it, you can use it when camping, in a steam room, at a summer pool party and anywhere you will be without electricity for a while. The Megaboom has 20 hours of battery life, which means you don’t need to charge it much either.

TIP: Hold down the big ‘+’ and ‘-‘ buttons simultaneously to hear a sexy American lady read about the battery charge level. Gets me every time.

IT HAS AN APP TOO

To push the Megaboom to its full potential, download the UE Megaboom App (available on Android and iOS). This allows you to play with the EQ, pair up two speakers to really nail the sound, and set an alarm to the song of your choice.

Oh,  and I did enjoy the fact I could turn it on from across the room without getting up. Lazy, I know, but it was more the convenience of not giving up comfort after a hard days skiing. 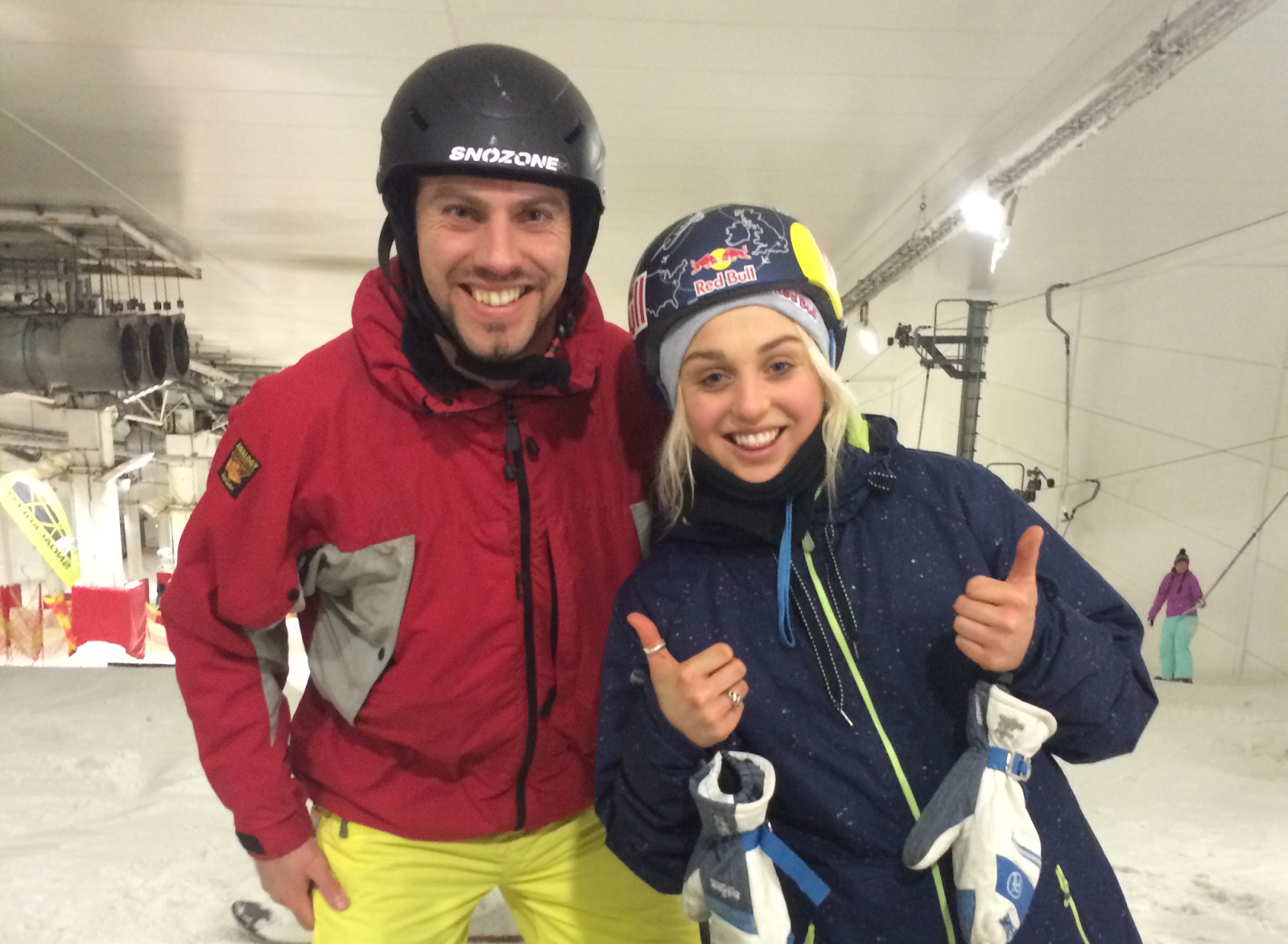 My UE Megaboom now lives in either the kitchen or the shower, but thanks to it’s tough shell, it’s also coming away on a couple of stag doos later in the year.

At £249.99, it’s not the cheapest Bluetooth speaker around, but don’t just take my word for how good it is.

You can buy it direct from Ultimate Ears, or through Amazon

. Or at a Dixons in the airport.

Disclaimer – I was invited to the launch of the Ultimate Ears Megaboom by the company, and given a free product to review and keep.

The Lost Gardens Of Gingerline