Every now and again I seem to stumble across a gem of a pub. The White Hart in Whelpley Hill is one of those gems.

I came across this pub thanks to the new Haresfoot Brewery – the first brewery to reside in my local town of Berkhamsted for over 100 years. Their first ale was ready for consumption at the end of March, and they had contacted local pubs to check the interest for stocking their introductory ale. The only pub to stock the new ale two weeks ago? The White Hart. 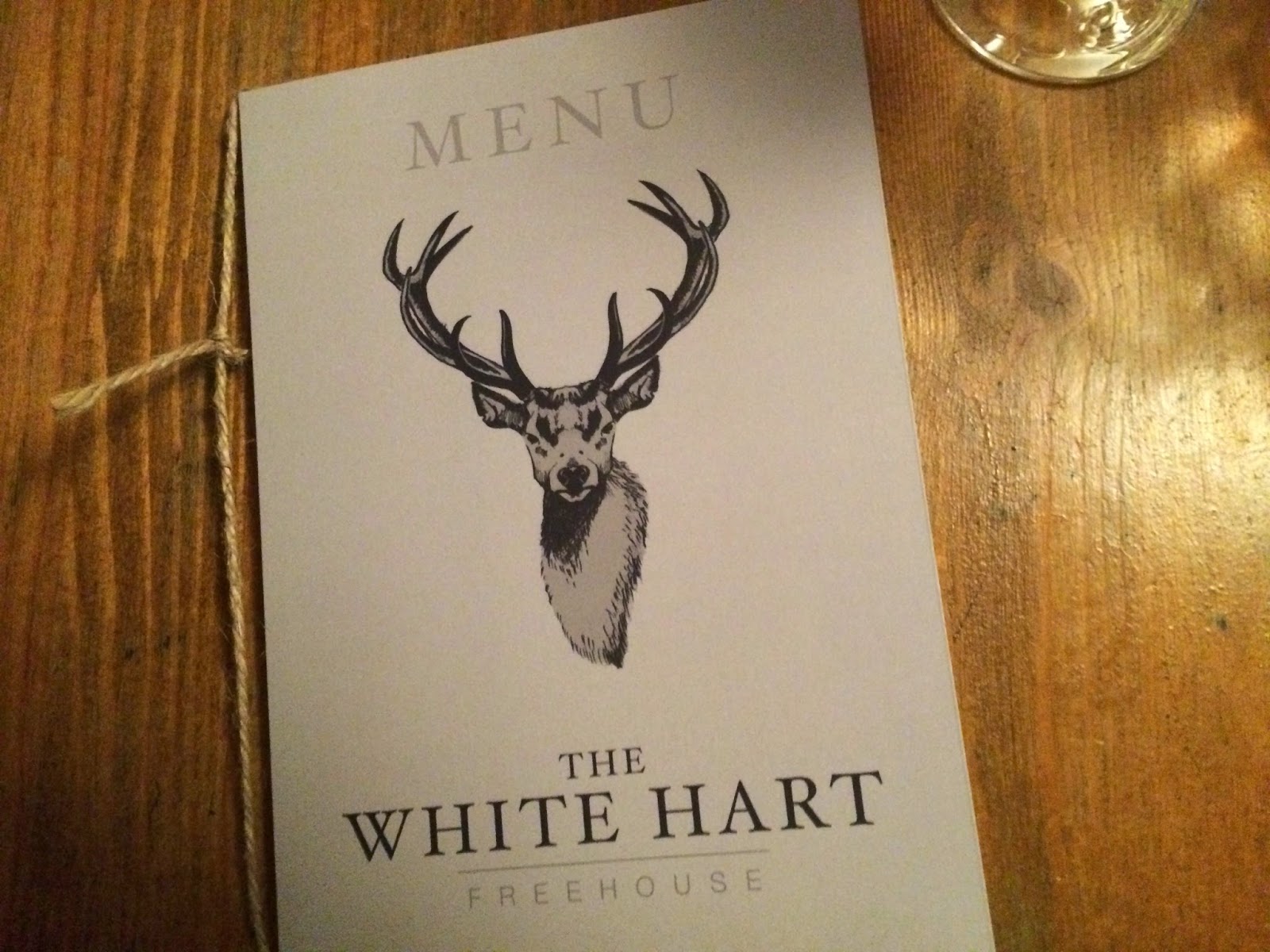 I planned a training hike for our 24 peaks in 24 hours challenge to ensure we deliberately went past the White Hart and sampled some of the new Haresfoot ale. It was Sunday after all.

Under new stewardship since November 2013, the White Hart has undergone a resurgence. With new branding, a new look, new ale, new management and a fresh approach, the White Hart – under the stewardship of Iain and his team – are doing a sterling job.

We lapped up the new Harefoot ale, and as I placed the glasses back on the bar, I noticed another plus point. The White Hart is one of the few pubs in the area to stock both BrewDog and Innis & Gunn beer. Having lived in Edinburgh for 9 years, this provided a slice of nostalgia, combined with a mutual respect and appreciation of great beer.

Having scoured the menu before leaving, we knew we had to come back and try the food, so we booked in for dinner the following week.

The menu has a great selection of traditional pub grub, from burgers, roasts and pies, through to more restaurant-style dishes such as pork belly and lamb shank. 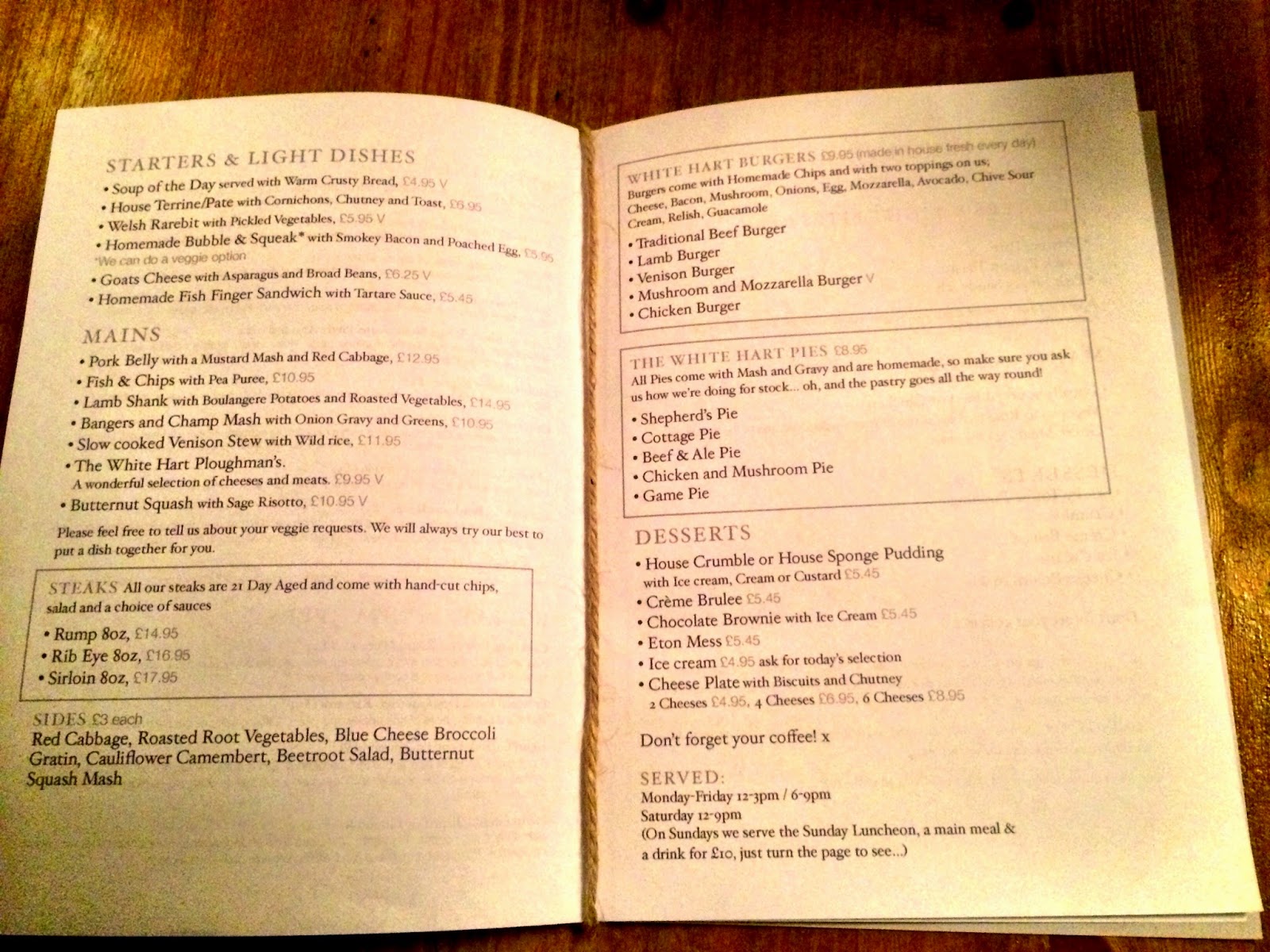 The four of us chose a selection of food, from starters all the way through to desert. We started by sharing a delicious bubble and squeak, topped with a runny yolk. 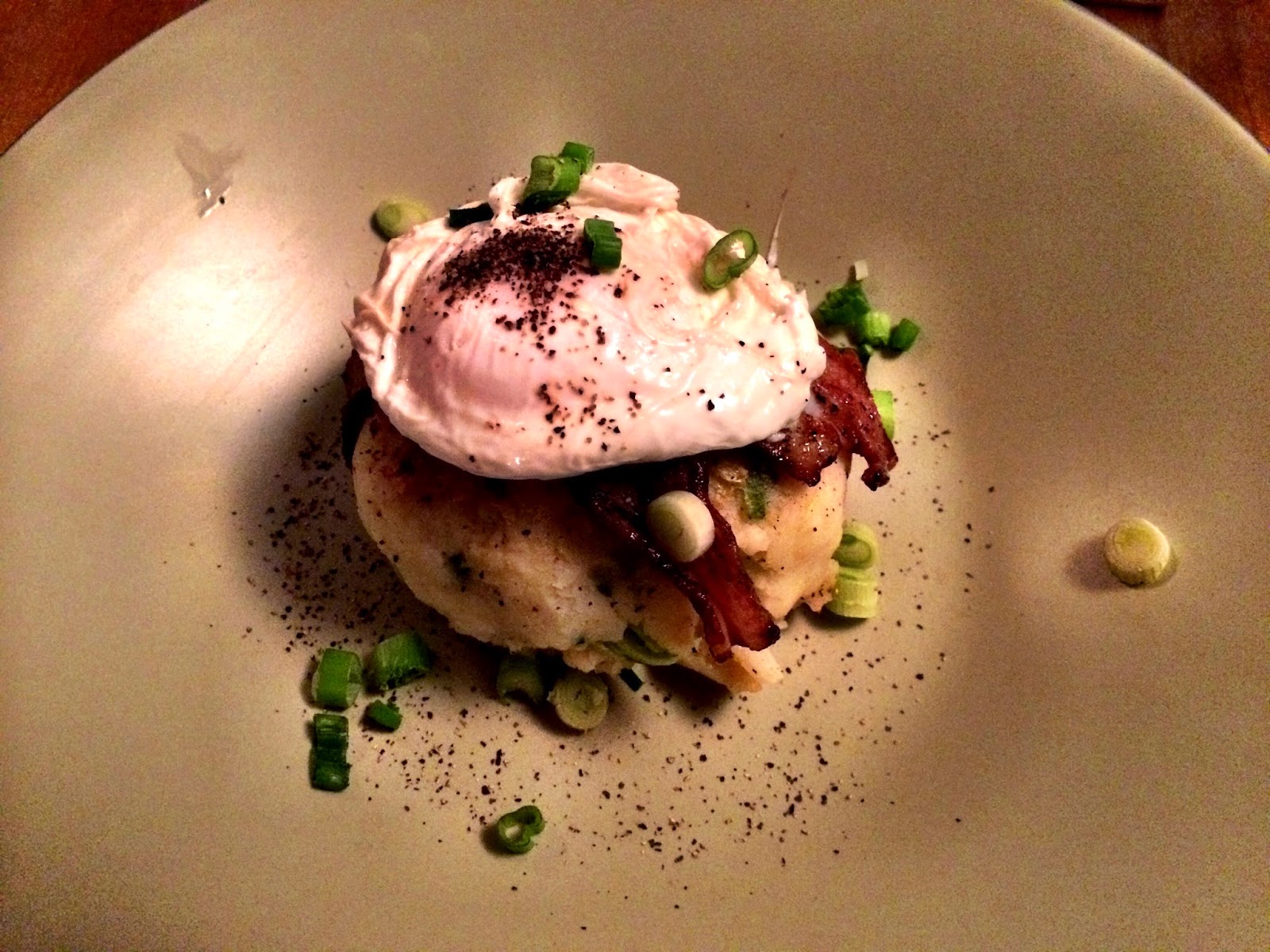 The starter was quickly devoured, so we washed it down with another ale, and opened a lovely bottle of Malbec. 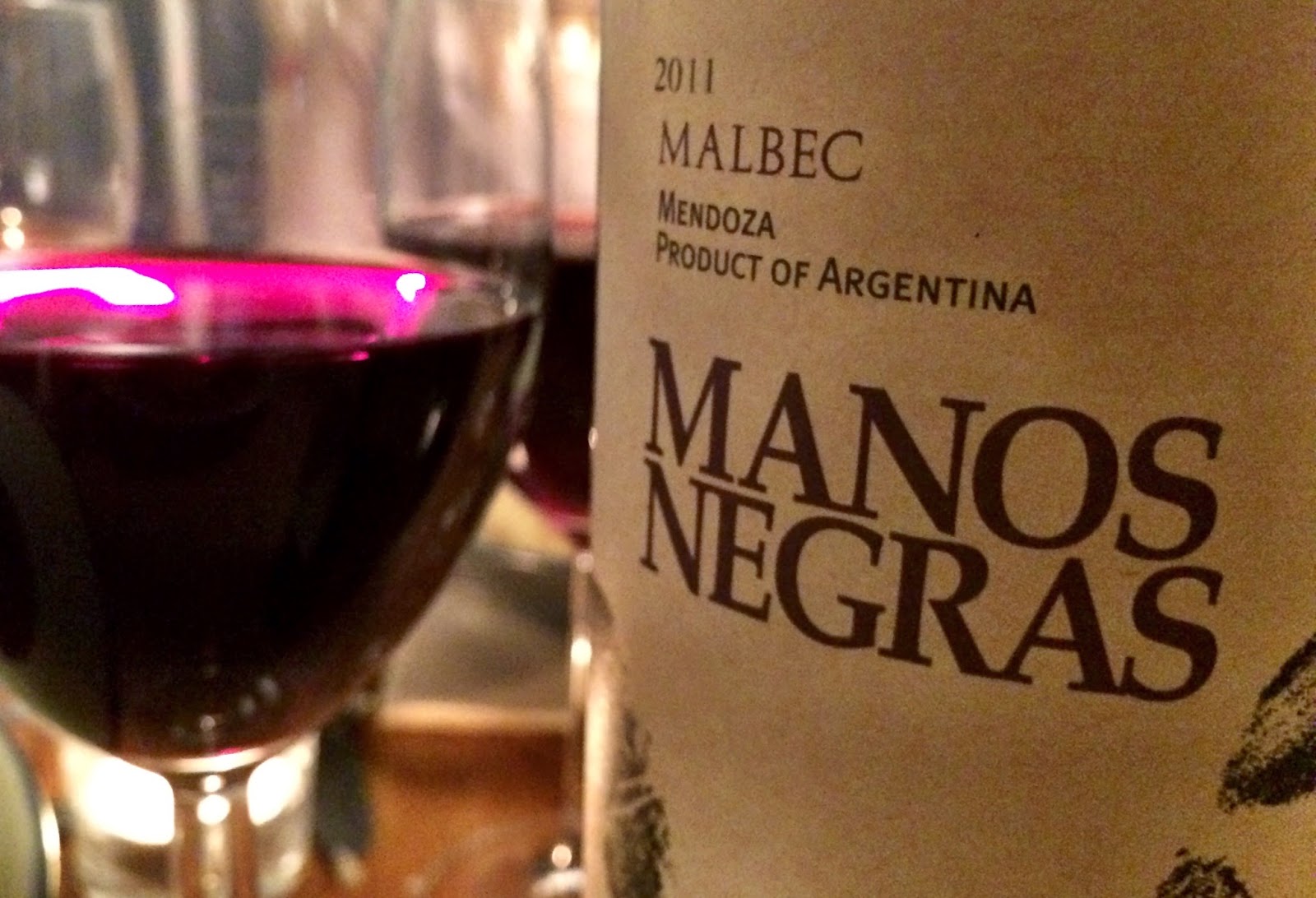 With the wine in full flow, it was time to tuck into the main courses. Iain brought all the food out personally, and made us feel right at home in front of the wood burner. I went for beef and ale pie, which had a good amount of meat, and amazingly rich and slightly sweet gravy; 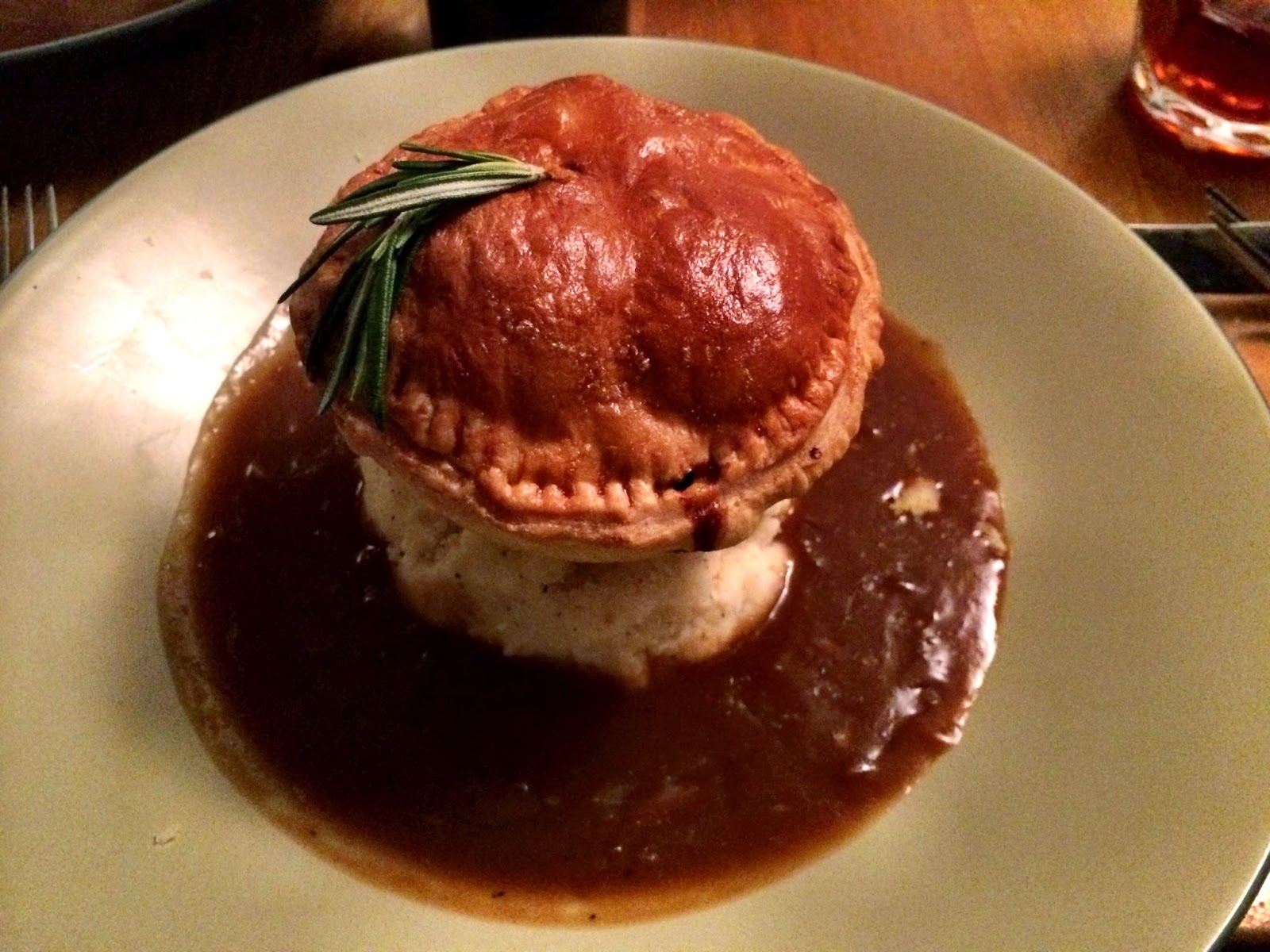 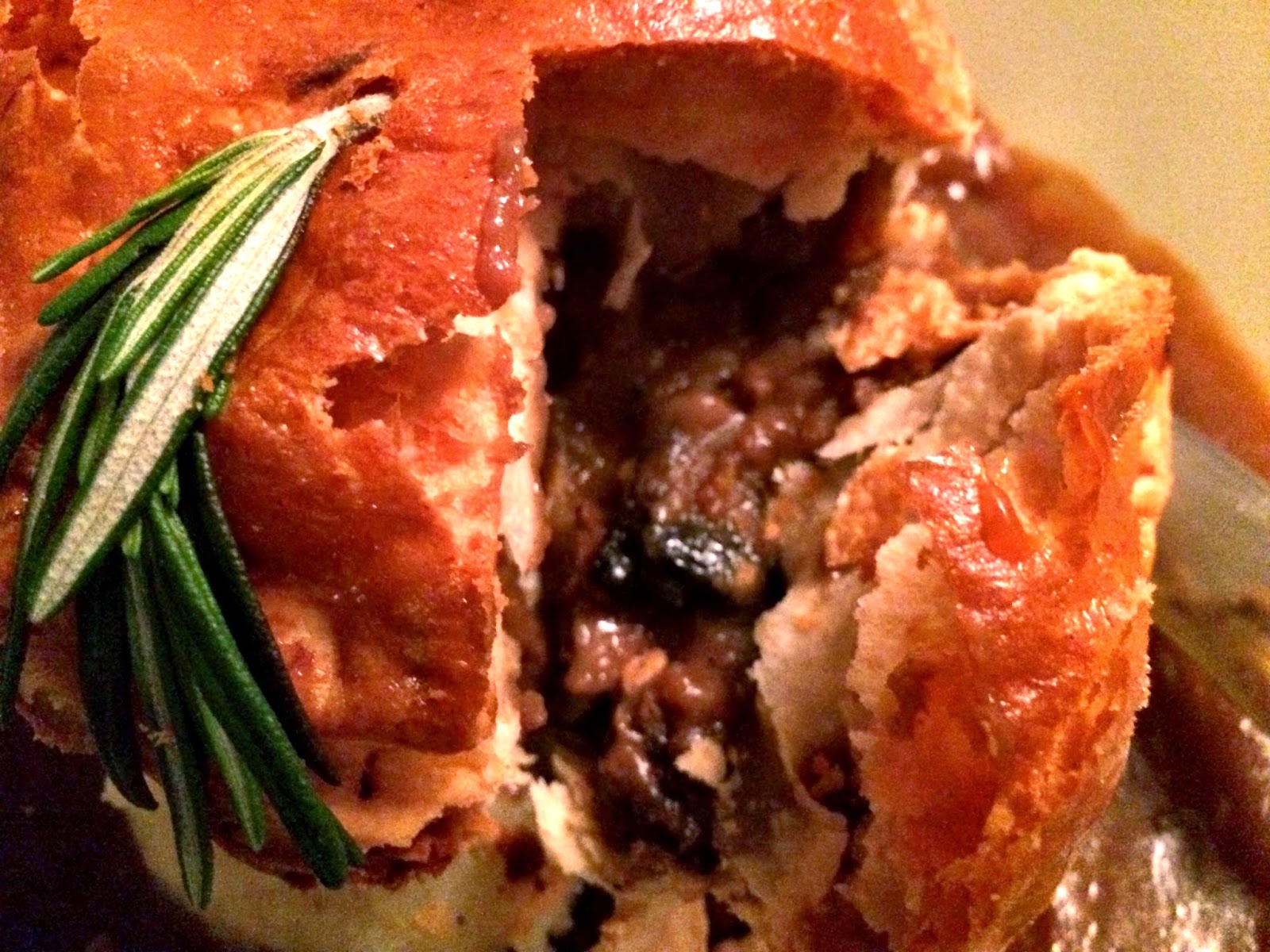 The others chose game pie, the chicken burger, and a lovely, moist pork belly that came with smooth, creamy mashed potato and red cabbage; 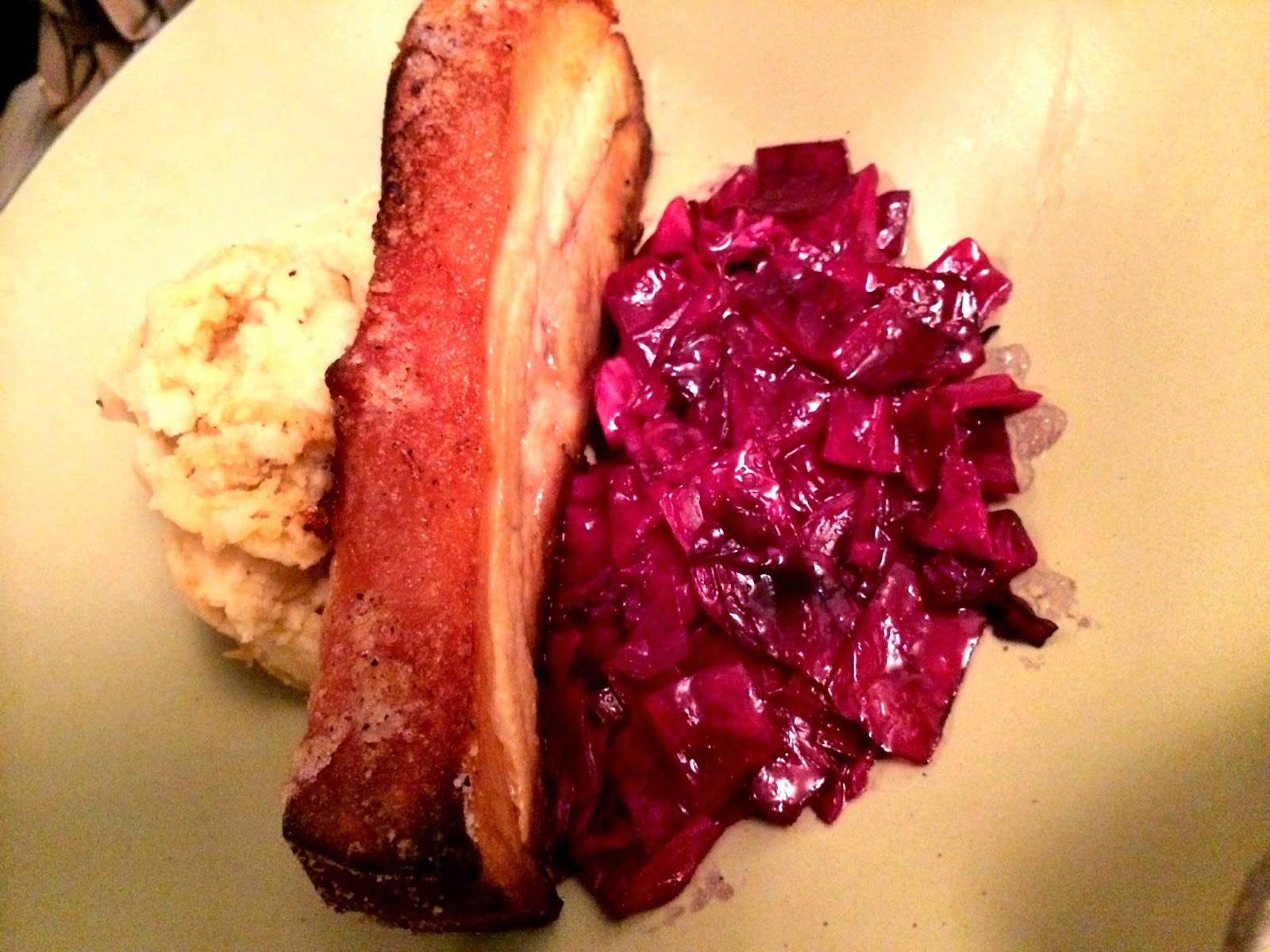 None of the dishes were small, but we had to try as much of the menu as possible, so we also ordered sides of melted blue cheese broccoli… 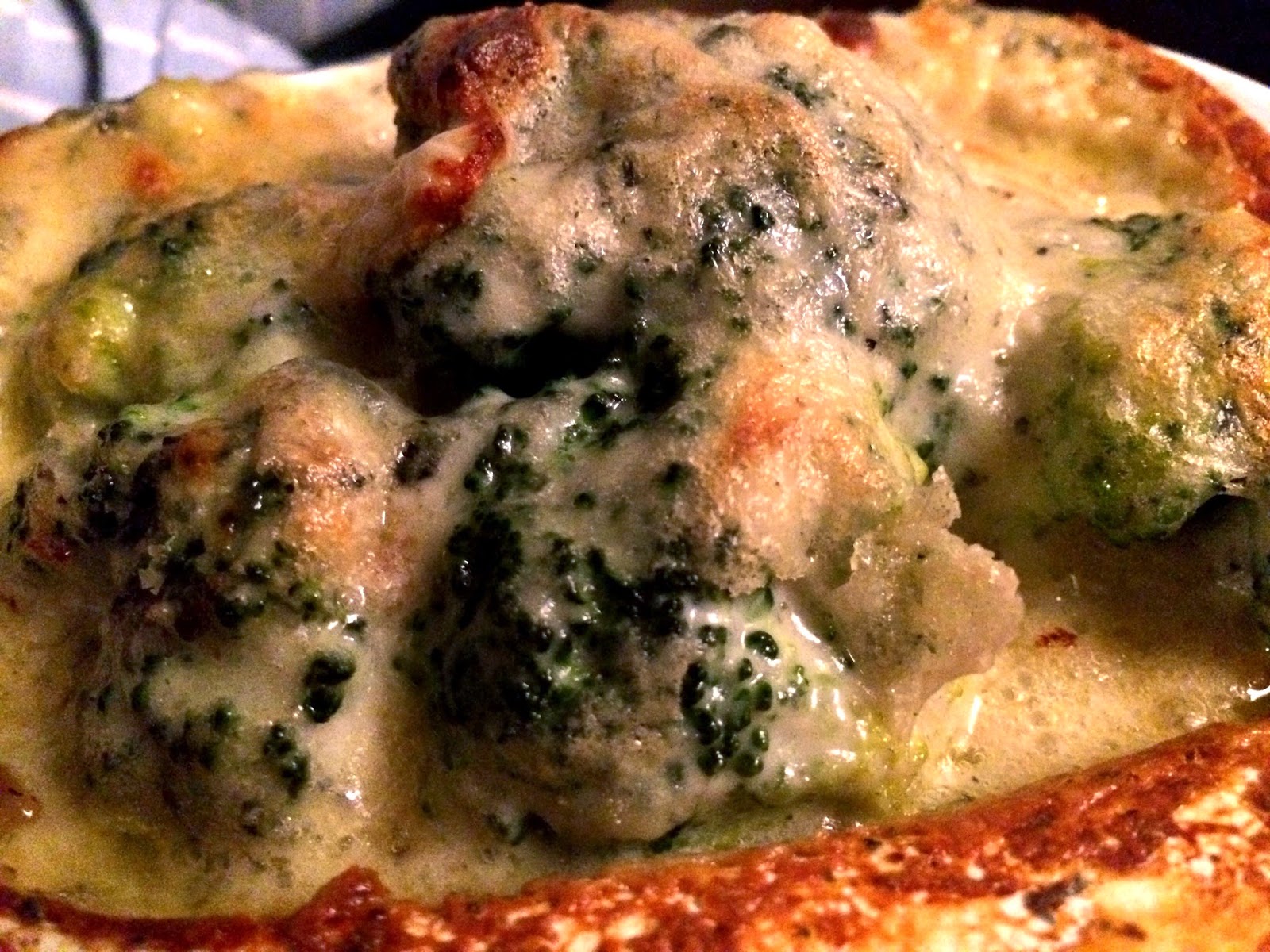 ….and camembert covered cauliflower. So much cheese, so much fun! 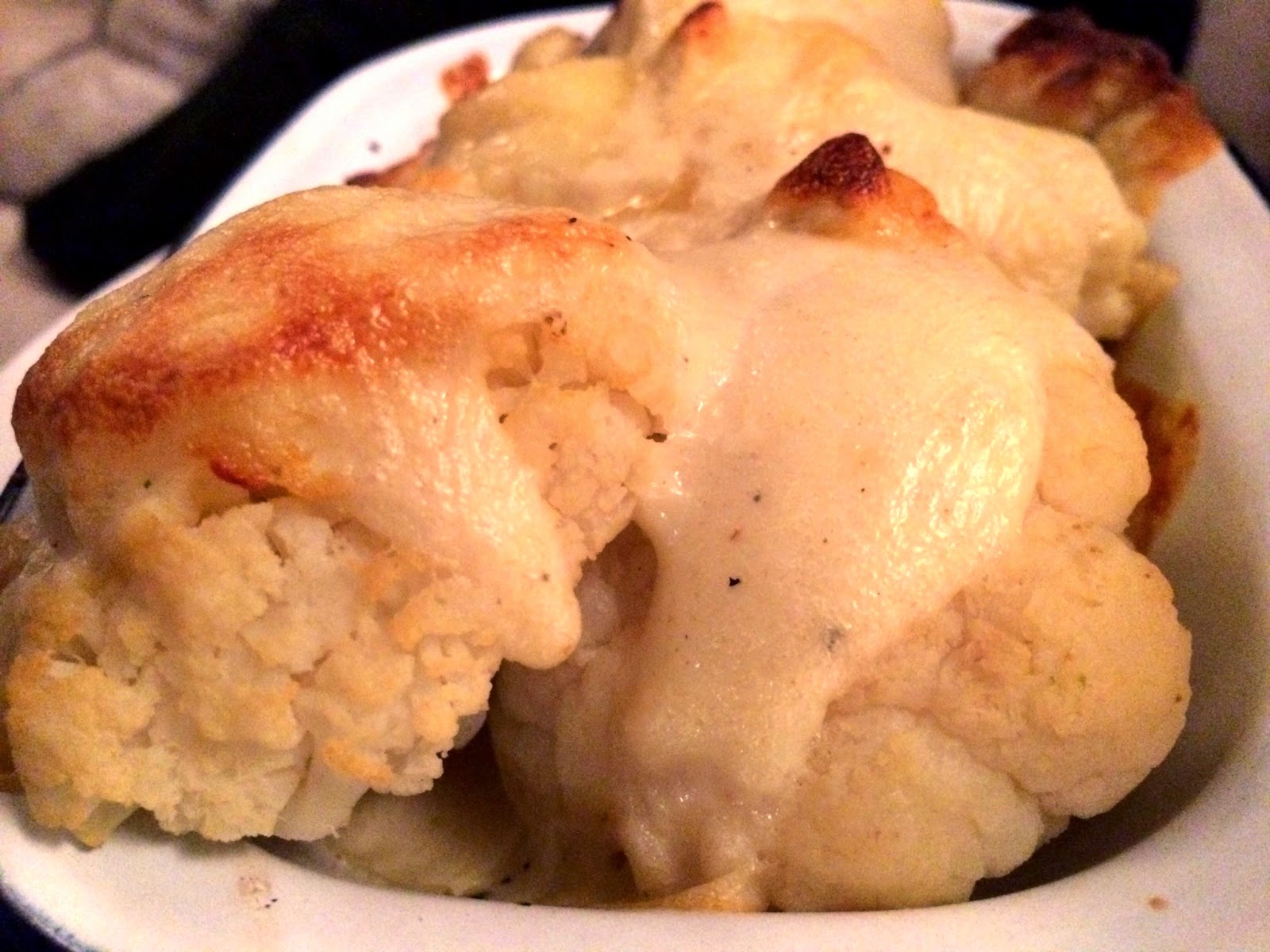 You’d think after all that amazing food that we’d be done. Oh no. Bring on the deserts. Chocolate brownie, Eton mess and a lovely creme brûlée were shared between the four of us. 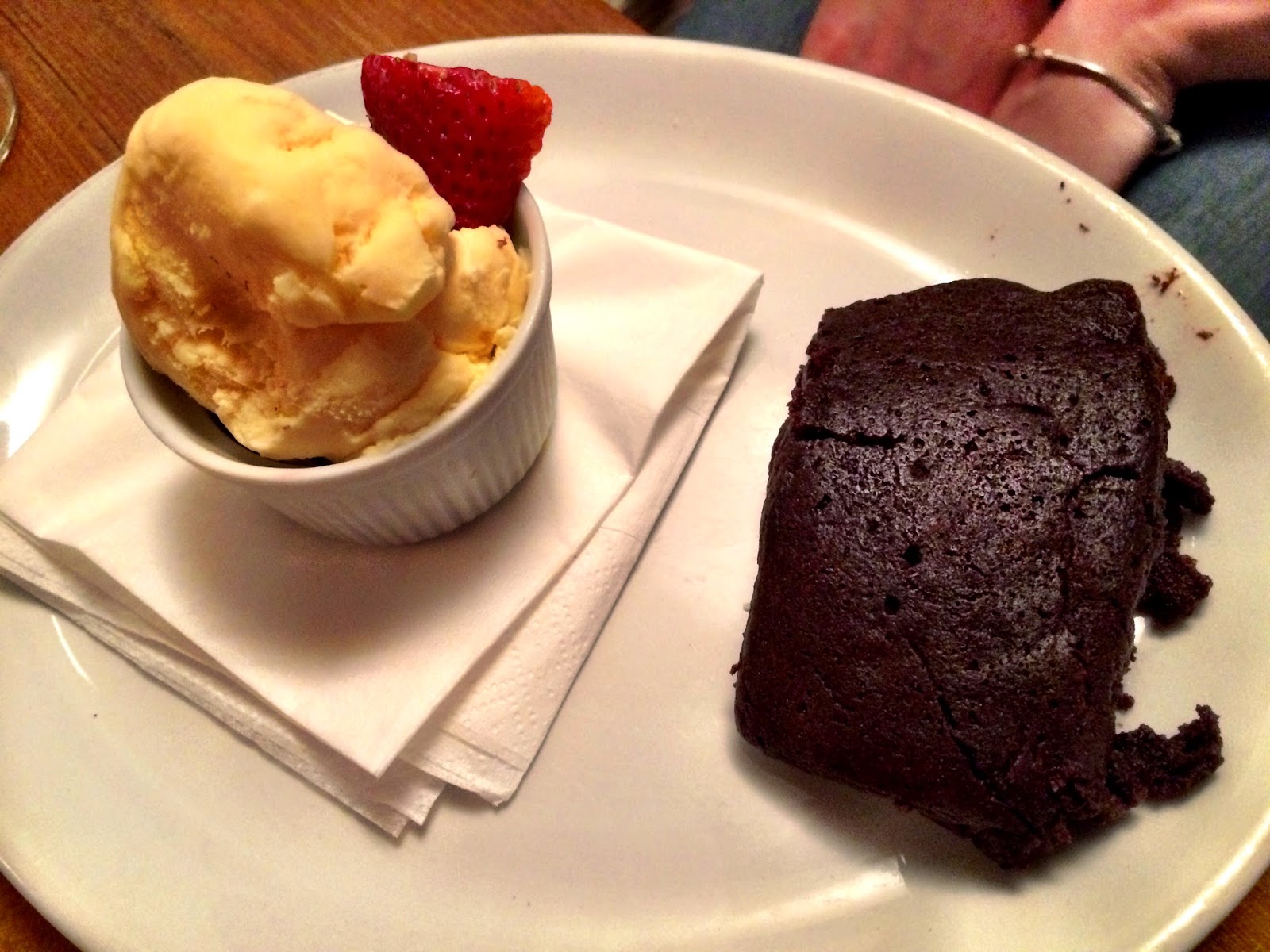 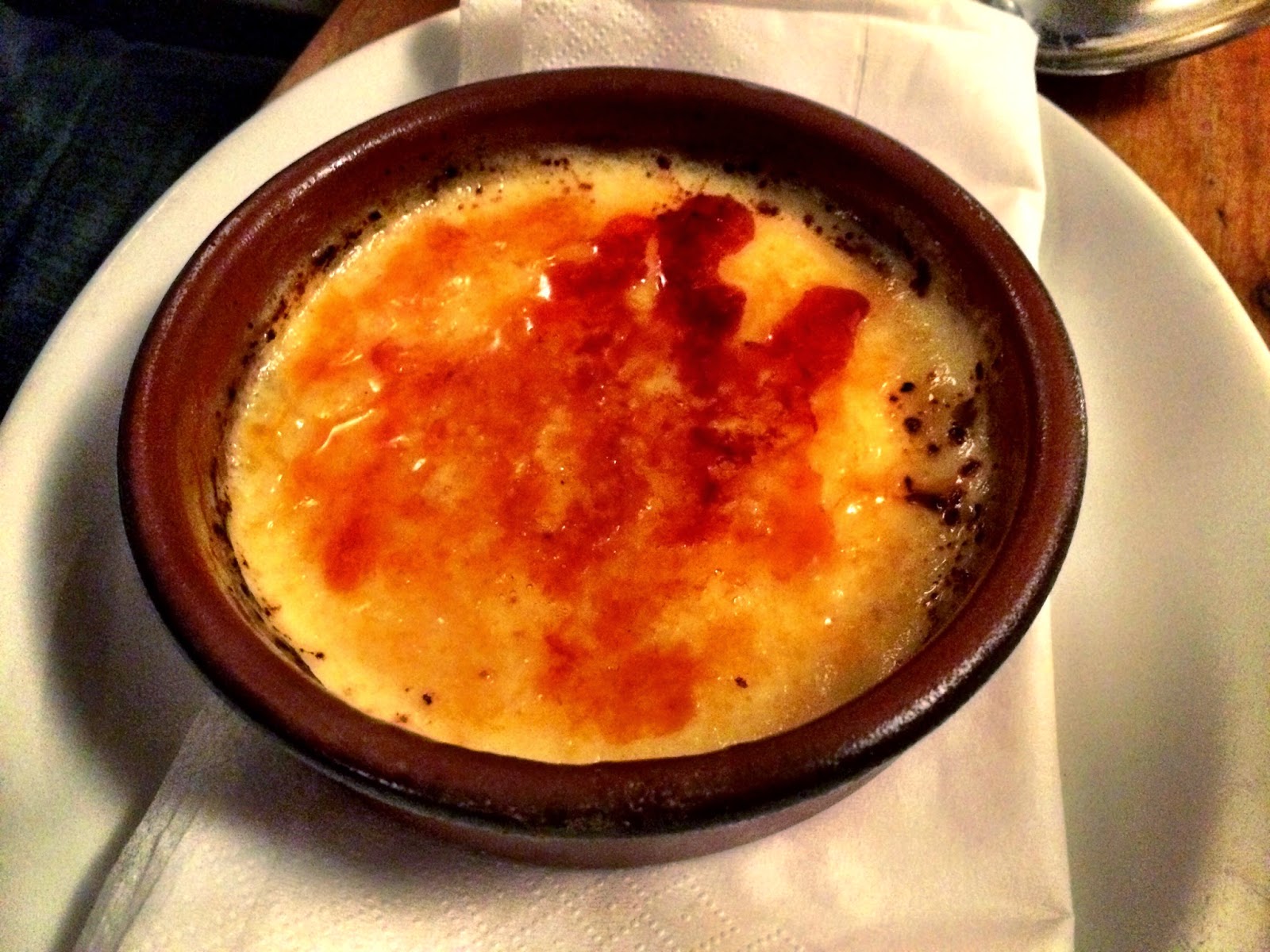 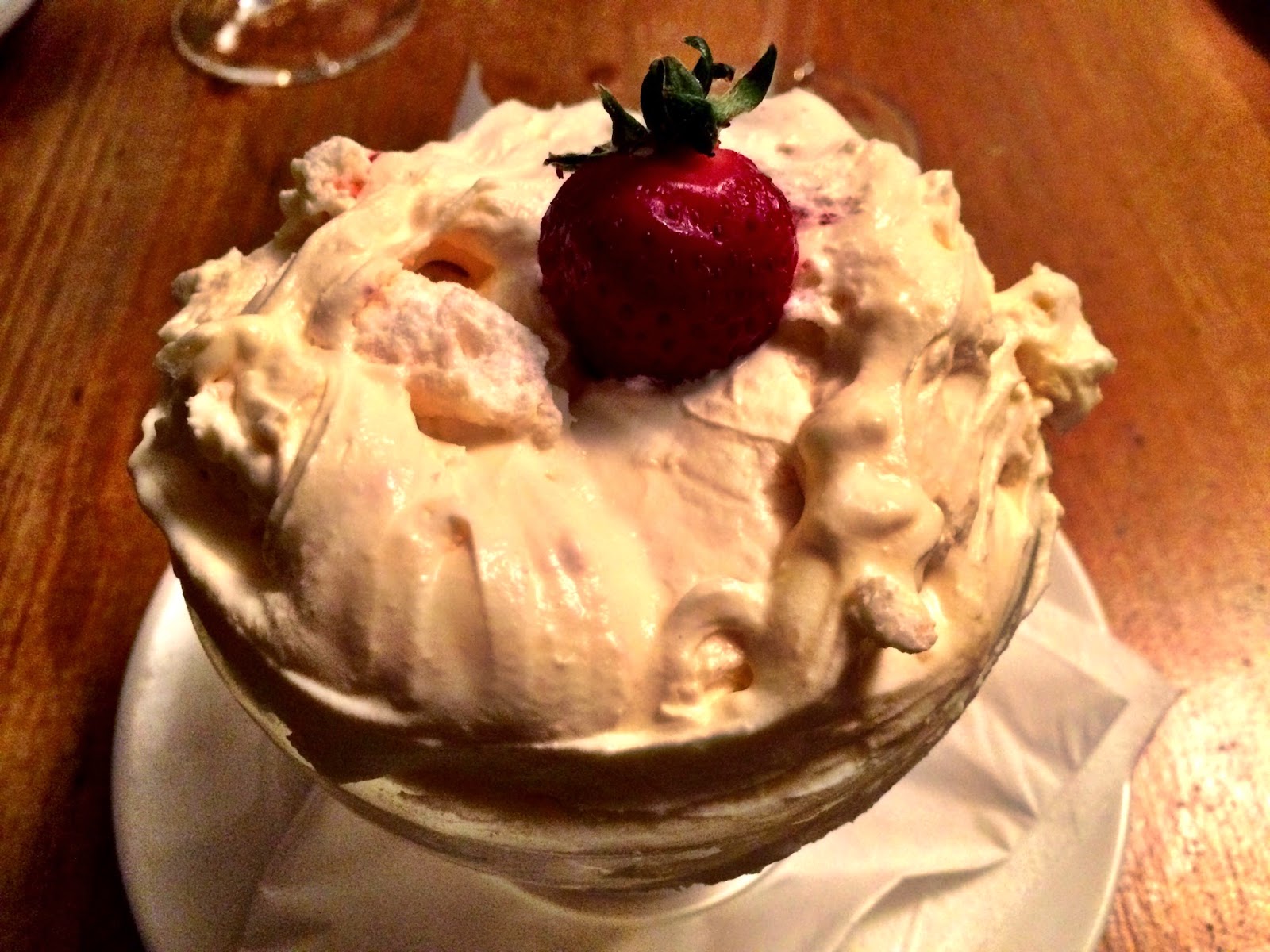 The food, wine, atmosphere and friendliness of the pub was second to none. With real ale, BrewDog craft beer, friendly staff, great service and great food, the White Hart has firmly put a stake in the ground for being one of the best pubs around.

It’s now in our top 3 local pubs. Here’s hoping they keep up the good work and success! For more information, please visit www.hartonthehill.com.

Pablo Escobar: The Curious Story Of Hacienda Nápoles And The Hippos