It’s not every day you travel to a country where one of the main attractions for tourists and locals is a long, sacred Buddha tooth. But then again, Sri Lanka isn’t like many other countries I’ve visited.

Friends asked me what Sri Lanka was like when I got back and the elevator pitch answer I gave them was this: A cross between India and Thailand, lush greenery, a rich Buddhist history and curry-orientated, tasty foods.

Hopefully these are useful for anyone visiting Sri Lanka, or those who simply want to be more competitive in the travel section of their local pub quiz 🙂

Call it entrepreneurialism, call it opportunism, call it greedy, but you have to take your hat off to them. One of the postcard images of Sri Lanka are fisherman sat on sticks in the sea, fishing with rods to capture fish near the shallows. Now, I don’t know what the fisherman make per day, but they soon realised they were quite the tourist attraction, and now team up with partners closer to the shore. Now anyone that wants a snap of their own of the fisherman in the sea has to cough up 500 – 1000 rupees. (£2.50 – £5). Imagine the rupee signs in their eyes when they see a coach load of Chinese tourists rock up.

So instead of fishing, these guys plant their poles in the sea during peak hours, wait for the tourists to arrive, collect the rupees and split the cash at the end of the day. Let’s say – conservatively – they collect 10,000 rupees per day. That’s £50. Not a bad days work! 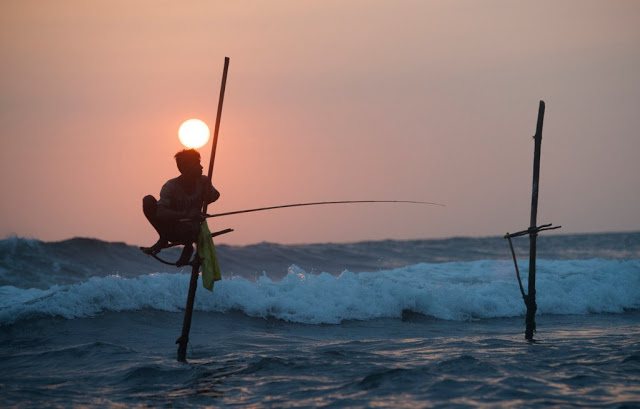 2) VOLLEYBALL IS THE NATIONAL SPORT

You thought it was cricket, right? Me too. Not so – apparently volleyball in the national sport in Sri Lanka. 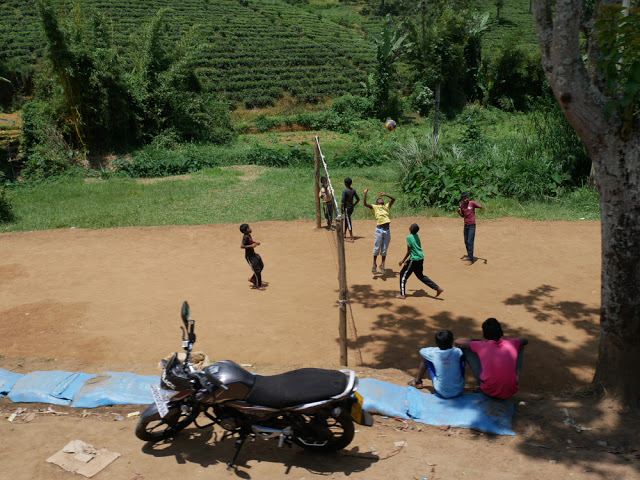 The not yet finished Lotus Tower in Colombo is set to be the tallest building in South East Asia. I got a pretty good view of it from my Cinnamon Lakeside hotel room. 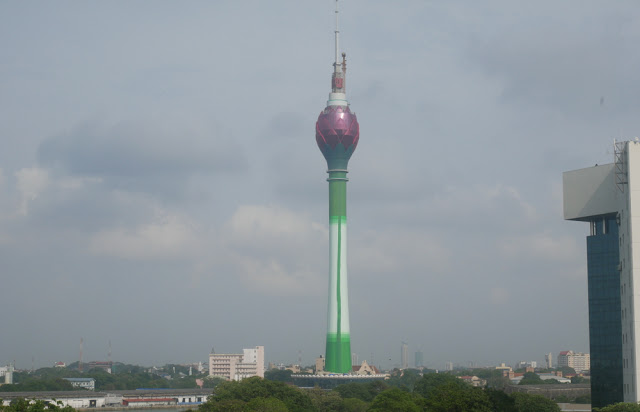 If you’ve read my post about Pablo Escobar’s Hacienda Napoles, then you’ll remember Pablo hid lots of cash and treasure inside of statues and artefacts around his play park. When he was killed, these were smashed and ransacked by looters looking for a quick buck. The same thing happened with many of the old Buddha statues in the older towns of Anuradhapura and Polonnaruwa – people would break the Buddhas apart in the hope of finding jewels and cash, which is why many of the old Buddha statues have arms, legs and heads missing. 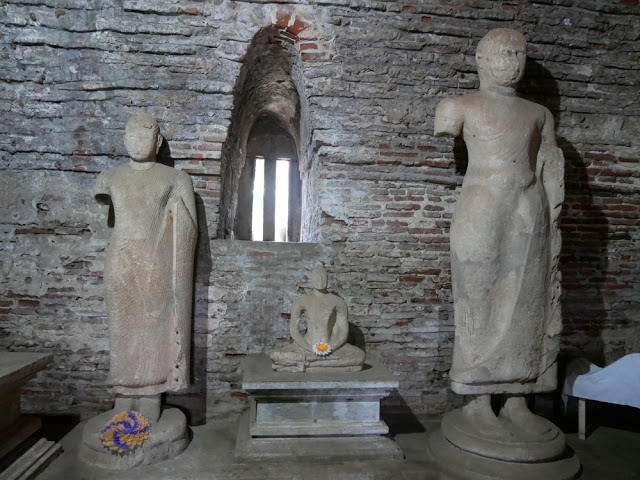 You’ll see tuk tuks everywhere you go in Sri Lanka, whether you’re in the city or countryside. I got the chance to drive one in Dambulla, which was great fun! I thought to myself – how much would it be to buy a tuk tuk and travel round with it? My guide told me they used to cost 150,000 rupees new, and now there’s a big second hand market for them.

6) TRAINS ARE CHEAPER THAN BUSES

Yep, trains are the cheapest form of transport in Sri Lanka. We got a first class ticket (no judgement please, we were on honeymoon!) between Kandy and Nuwara Eliya which cost £5 each, but the lower classes can cost as little as 80p. Sri Lanka also has an extensive bus network, with Government owned buses (all the old red ones) and private bus companies operating for around the same price (no higher than £1), and on the same routes.

7) THERE WAS A CIVIL WAR NOT LONG AGO

As recently as 2009 in fact. During this time there was actually a terror attack by a separatist militant group on the building that houses the sacred Buddha tooth relic in Kandy, killing 16 people.

8) THE GEM OF THE INDIAN OCEAN

Sri Lanka is known as the gem of the Indian Ocean, not only because of its size and beauty, but also because it’s the only country around that mines gem stones, including the popular blue sapphire.

9) DAMBULLA CAVES WERE BUILT AROUND 500 BC

That is old. Like, really old. And yet the state of the statues and paintings on the walls and ceilings are still incredibly clear and distinct. 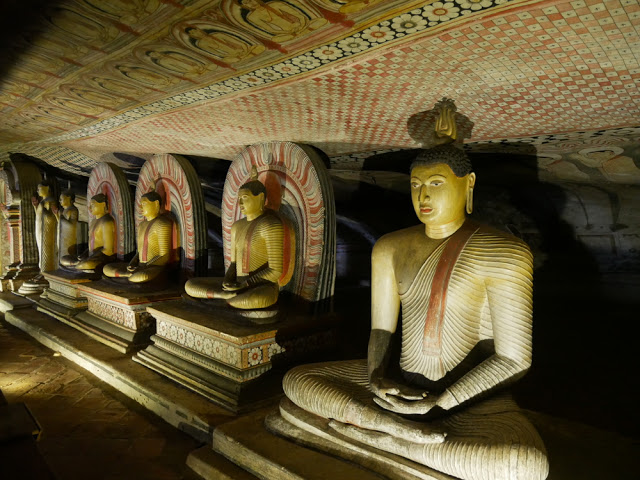 11) THERE ARE GREEN ARROWS IN ALL HOTEL ROOMS

There you have it! 11 things you possibly didn’t know about Sri Lanka. Have you been to Sri Lanka, and got any other facts you can add? Post them in the comments below! 🙂

Why The Blog Has Been So Quiet Lately