With the Brexit fallout and Trump’s impending election as the 45th US President, the Pound is going up and down and round and round more times than the Colossus roller coaster at Thorpe Park.

The latest news is the pound is soaring against the Euro, and whilst UK staycations have taken off this year, it could now be prime time to book your winter weekend break and get the best deal possible.

Usually when I travel I try and find the cheapest possible, and then source accommodation afterwards. As such, I’ve been keeping an eye on Skyscanner, Google Flights, easyJet and Ryanair and sourced 8 of the best winter weekend break destinations for December, January and February.

Last year I headed to Iceland and Budapest and earlier this year I went on a weekend break to Tallinn in Estonia, which kicks off my winter weekend break list 🙂

Located out near the Eastern block, temperatures can plummet to -6 degrees in December, January and February. But don’t let that put you off. Tallinn is well equipped with loads of cosy hotels and cafes that stock gallons of mulled wine. Explore the old town’s hidden streets and amazing restaurants.

Return flights with Skyscanner currently range from £56 return in January. 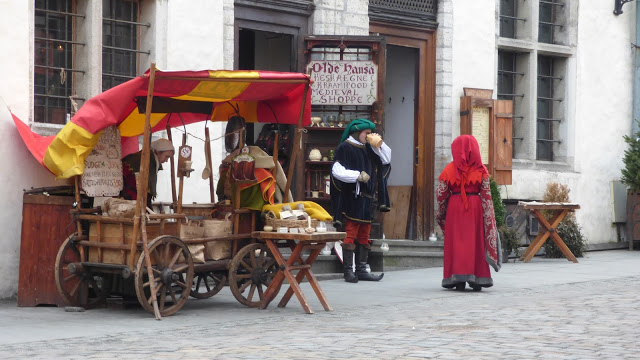 With temperatures hovering around 1 degree in December, January and February, Budapest can often be found covered with a blanket of white snow. There is plenty to do and see in Budapest, and some of the best restaurants and cafes to try across all of Eastern Europe.

Return flights with Skyscanner currently range from £46 return in January.

Copenhagen is one of my favourite cities in Europe. Incredibly clean, friendly with some amazing city sights and a vibrant restaurant scene. The city was designed for bikes, not cars, so it’s no surprise that there are more bikes than people living in the city! In fact over 50% of the population commutes by bike every single day.

Return flights with Ryanair are currently selling for £26 return in January(!!) 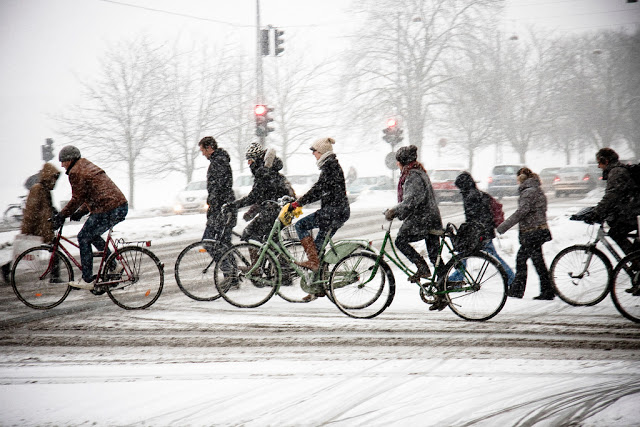 Warsaw is a city I’ve always wanted to visit. This is possibly fuelled by fellow travel blogger posts (read this and this), and the fact the pictures of the city look amazing. Poland’s capital city is ideal for a winter weekend break – not only are flights cheap, but accommodation and meals are cheap too!

Return flights according to Google Flights are around £40 – £46 return with Ryanair or Wizz Air in February. 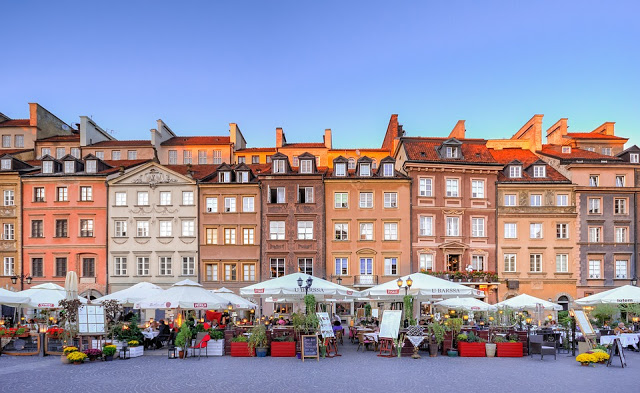 Berlin was another city I re-visited in 2015. As well as being rich in history, the city itself is thriving, with a great food scene, Christmas markets and a vibrant nightlife. Last time I visited, I went to watch a Bundesliga football match at the Olympic stadium – what an experience!

Return flights on Skyscanner are currently coming in around the £54 return mark. 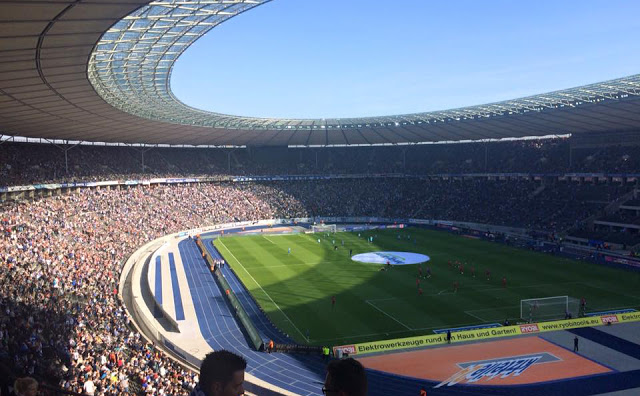 I love Dublin. Full of character, full of Guinness and plenty of things to see and do around the city. I’ve already booked Dublin for my short winter weekend break in December, and with Ryanair flying there regularly, flights are always cheap.

Return flights to Dublin in December, January and February are currently around the £30 return mark with Ryanair. 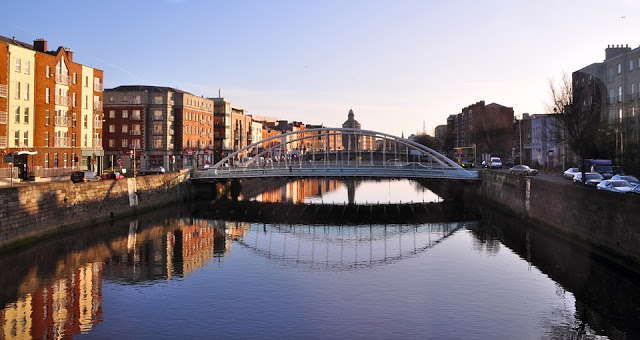 Riga in Latvia is another city I’d love to explore. With a 3 hour flight from London, the city is prime for a Thursday- Sunday long weekend. Latvia’s capital city is known for it’s medieval Old Town and sights around the River Daugava.

According to Google Flights, return flights to Riga in January are currently around the £45 return mark with Wizz Air. 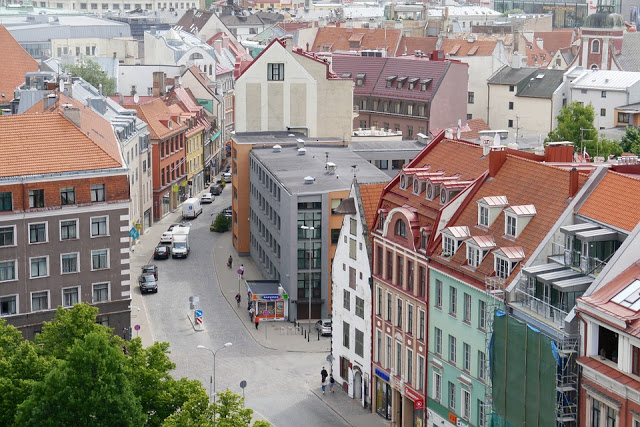 Is there anywhere else on your winter weekend break list? Let me know in the comments below!

7 Of The Best Snow Sure Ski Resorts In France

The Best Airbnb House In The UK?
Scroll to top