Yesterday I was very lucky to be invited to Wimbledon by Hertz. I’ve been to Wimbledon once before, but never got access to the courts. This time around, I managed to tick a few things off my bucket list…

With free-flowing Pimms in hand, I stepped onto Court 1, and saw a Wimbledon champion playing at Wimbledon. 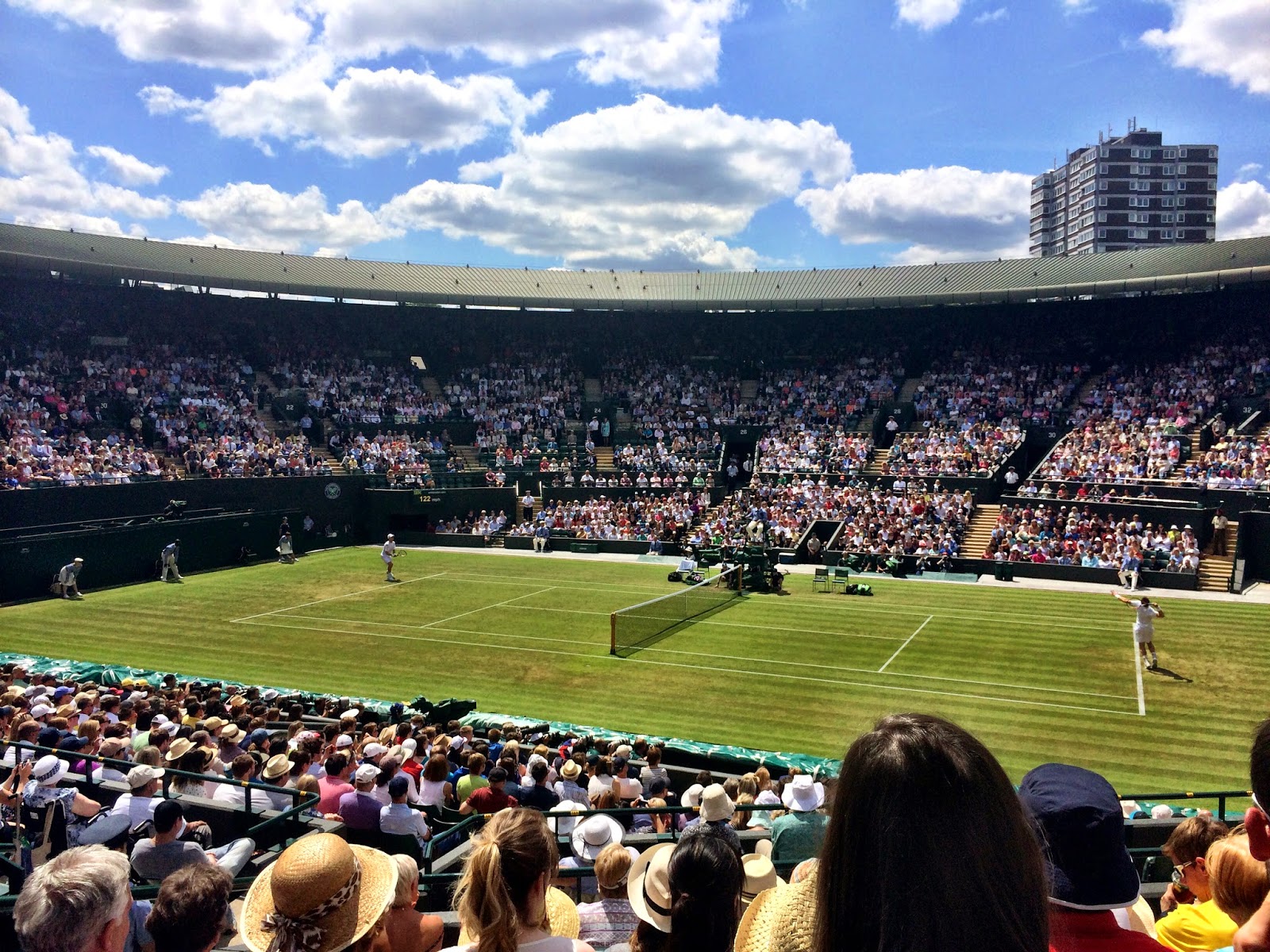 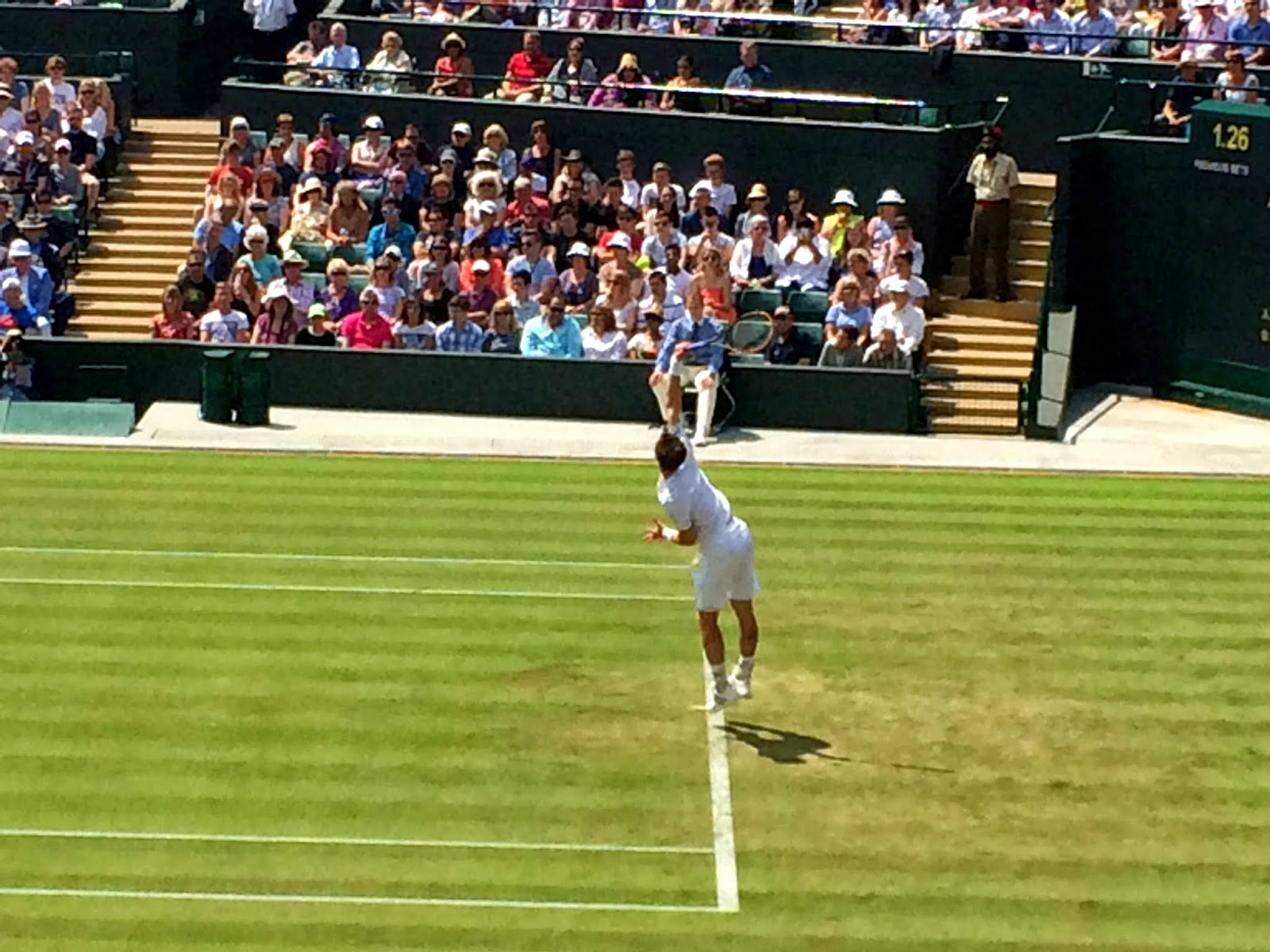 Andy Murray made quick work of Blaz Rola, but it was great to see the Scot and current Wimbledon champion in action.

After a refuelling of Pimms, I was back outside, walking towards Centre Court. Before I was invited, I didn’t look into who was playing, but was very grateful when I sat down, watched Dimitrov win, and then realise I was about to watch Novak Djokovic beat Radek Stepanek. 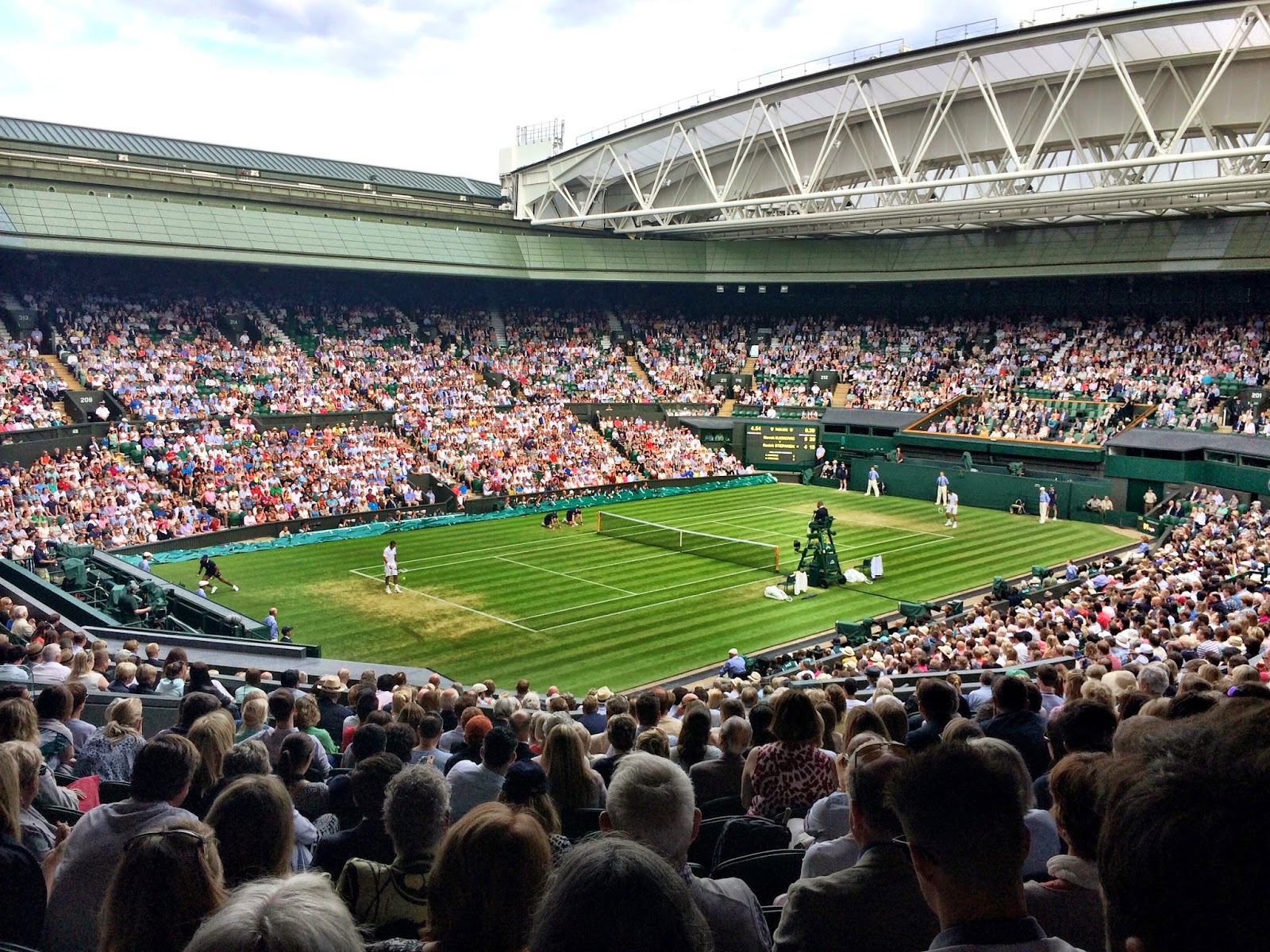 Bucket list item number two – watch a game of tennis on Centre Court at Wimbledon. It is a magnificent arena, and it was an amazing experience to watch my first (brilliant) game on centre court.

Naturally, between matches I took my chance to get a few pictures nearer to the court… 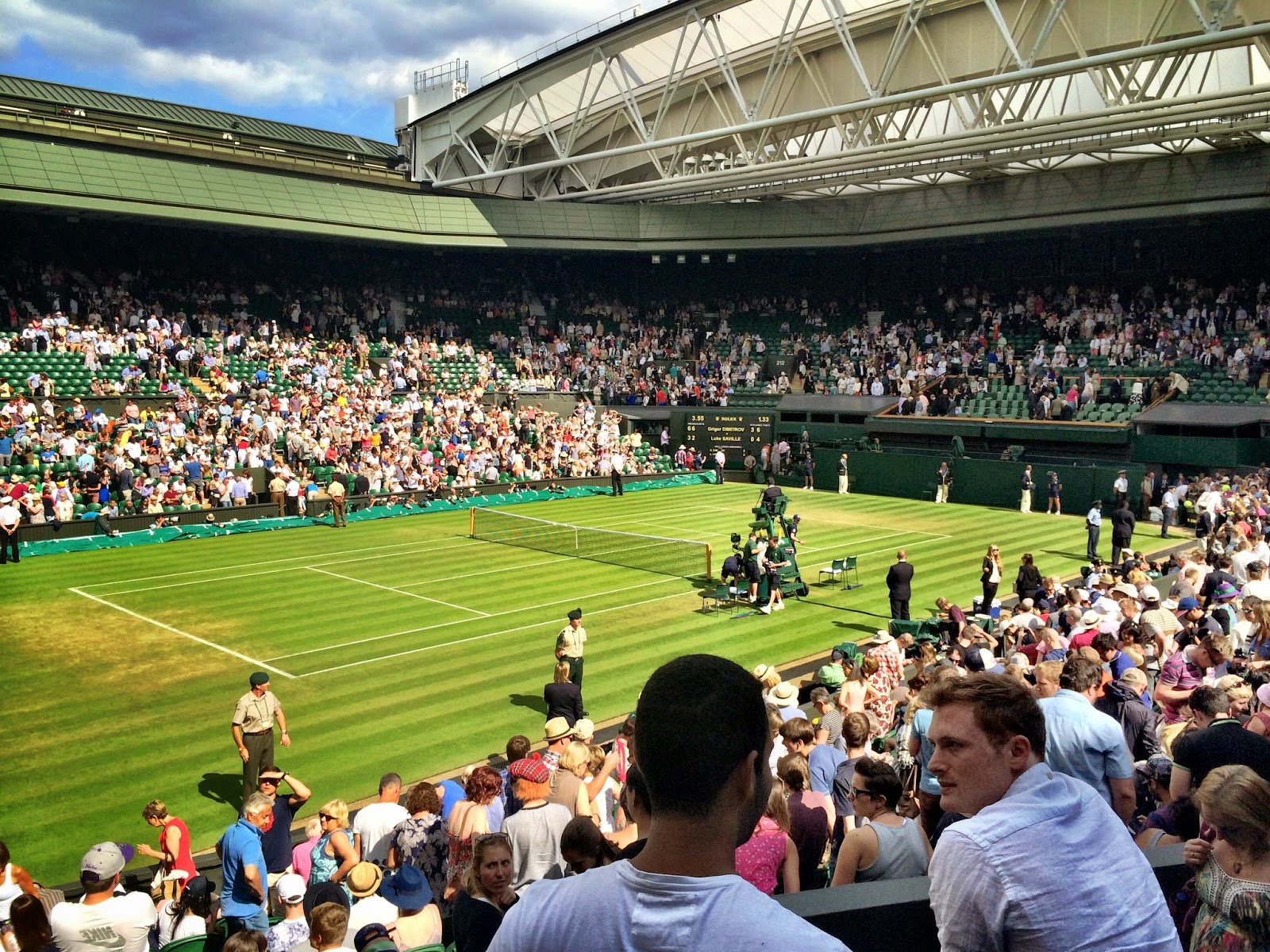 As an added bonus, former Wimbledon champion Stefan Edberg also made an appearance in the Hertz suite, which gave us an opportunity to ask him some questions. Edberg is now the coach of Roger Federer, so many people asked him about Roger’s chances this year.

I asked him if Roger has any pre-match rituals, and if he wears lucky pants. 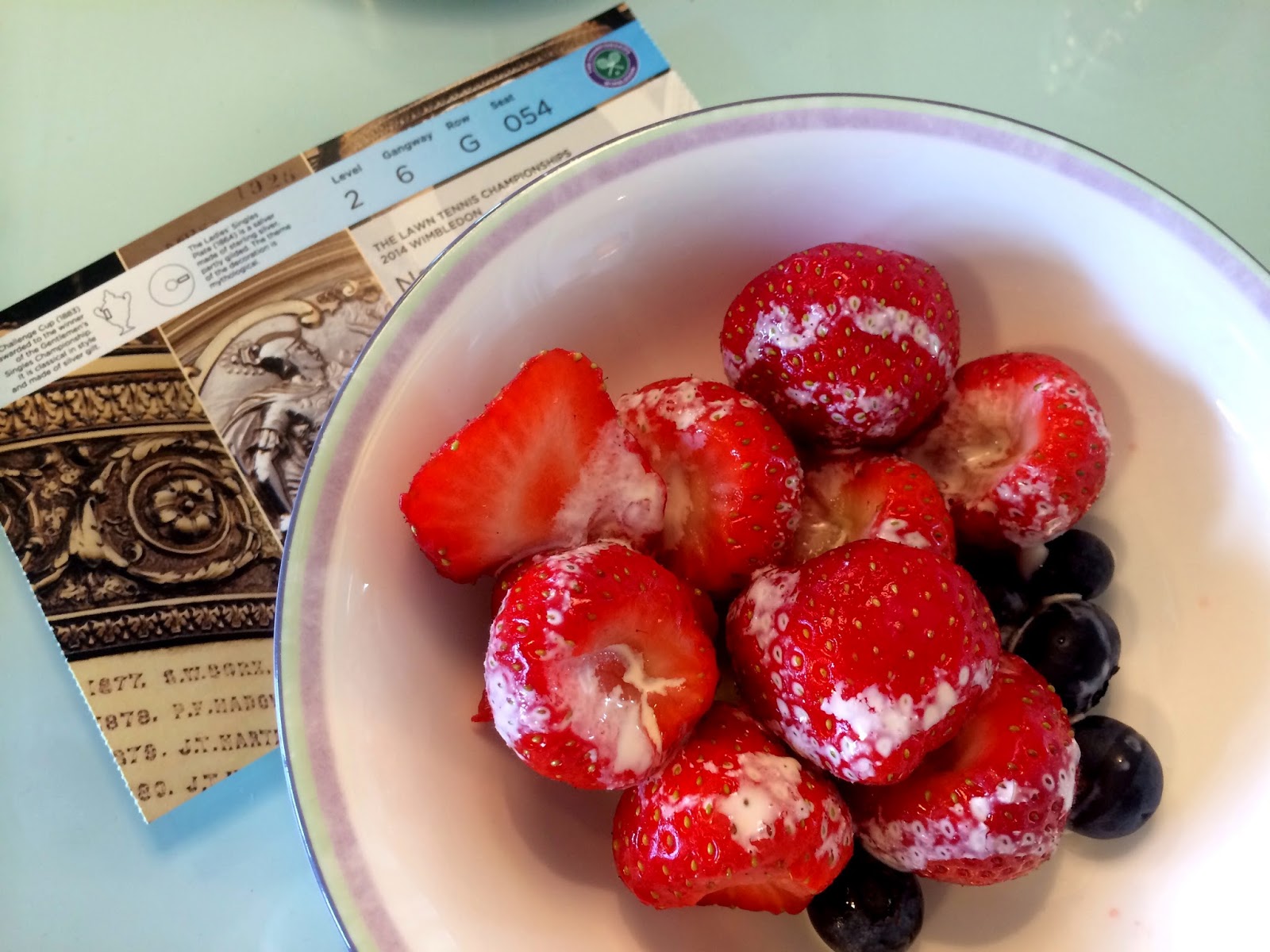 A quick break from the courts also allowed me to roam around the grounds, taking in the spectacular views from Murray Mound, looking towards London… 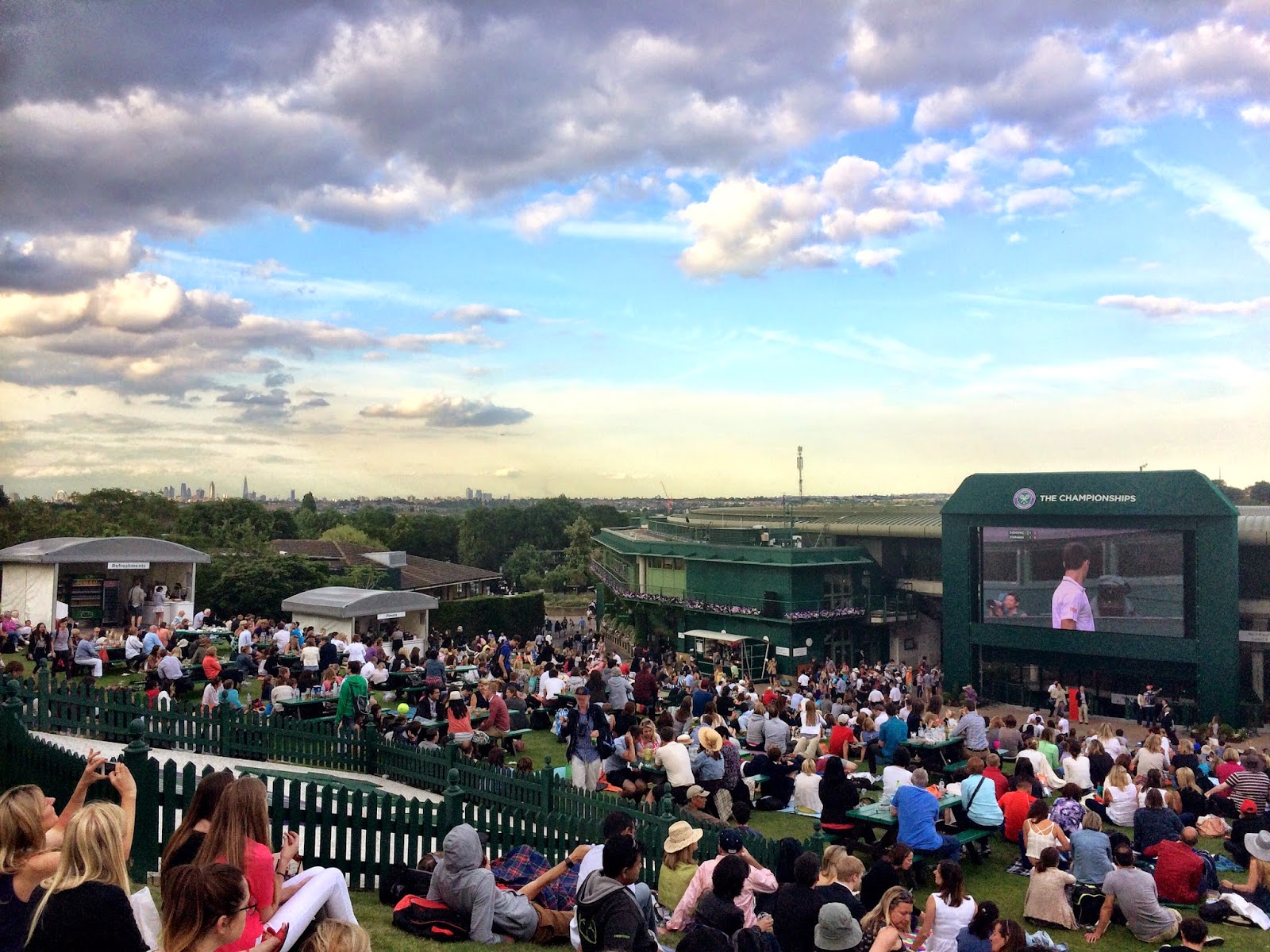 …and also some of the history of Wimbledon, include a quick pause to remember the tennis legend that is Fred Perry. 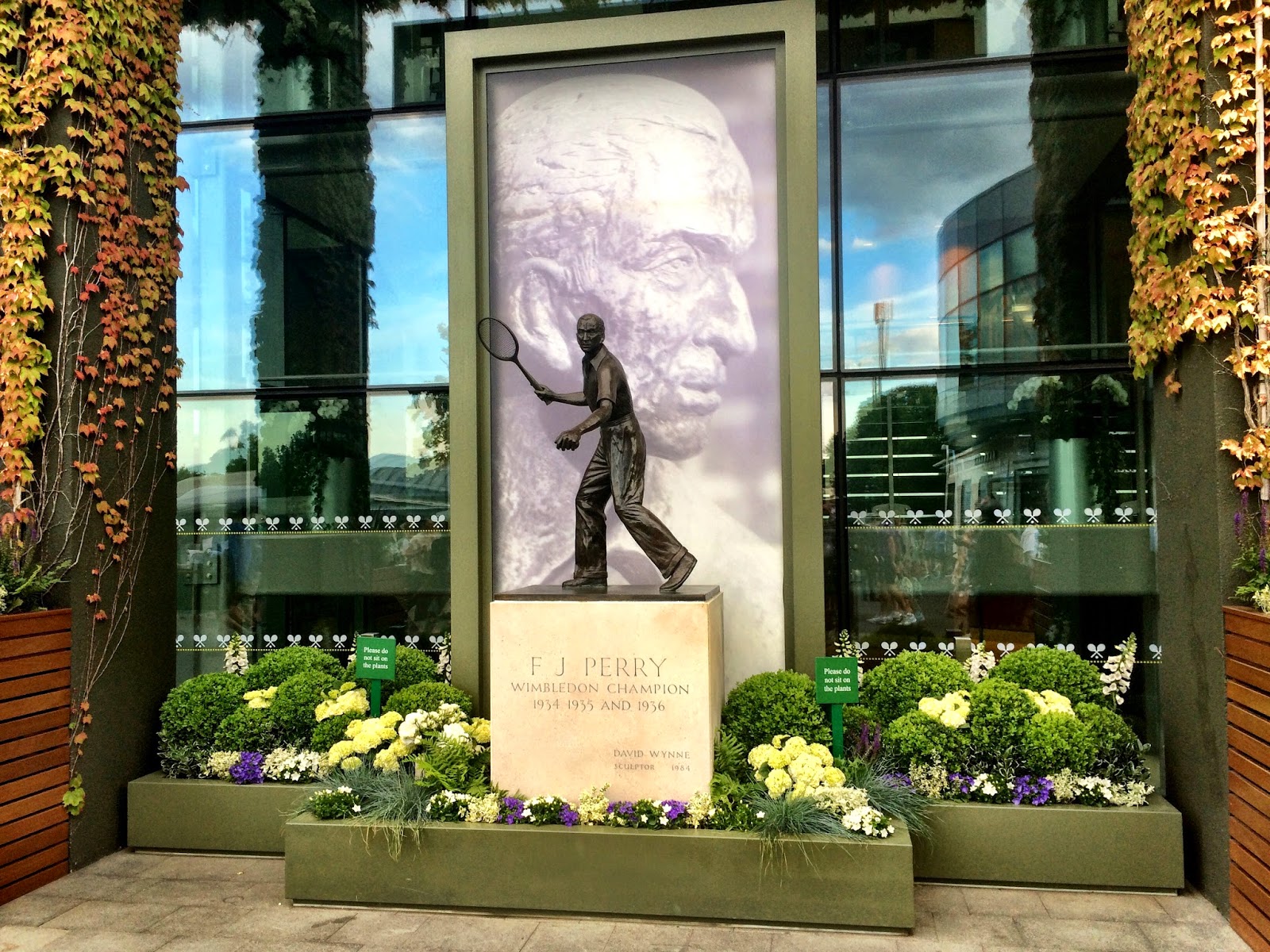 The afternoon was made all the better by some great company (and some great sunny weather!). Fellow bloggers, journalists, digital marketers were in attendance, and combined with the team from Hertz, it made ticking items off my bucket list very enjoyable indeed.

With the day drawing to close, we wandered around the courts, and found former Wimbledon champion Martina Hingis playing in a doubles match – the first time she’s played at Wimbledon after a seven-year exile. 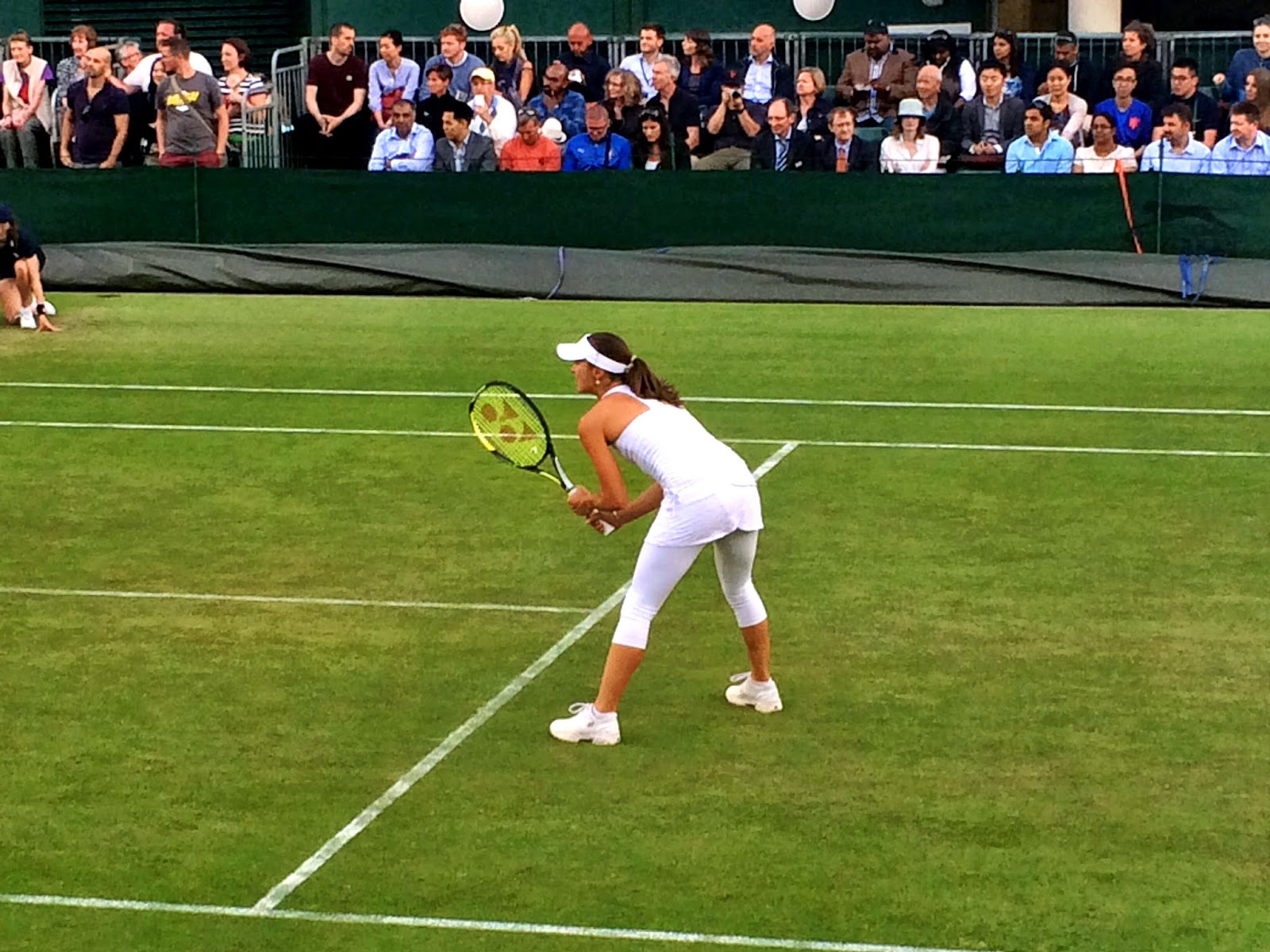 Thanks again to everyone who made it a great day!

DISCLOSURE – I was invited for a VIP day at Wimbledon for a collaboration with Hertz. All the opinions above are my own however.