Picture the scene. I’m in the Colombian jungle, in the Tayrona National Park, the weather is hot and sticky, and the clouds have rolled in. The group I am travelling with are about to set off on a one hour hike to get to our camp, and spend the night sleeping in hammocks. Just as we’re about to put our first steps forward, the heavens open.

When it rains in the Colombian jungle, it really rains.

We waited as long as could, but realised we might not make the camp by dark if we didn’t get going. So away we went. I didn’t think it was possible, but the rain got heavier. With less than a mile to go, we were crossing ‘puddles’ that came up to our knees. Everything got wet, regardless of whether we were wearing waterproofs or ponchos.

After reaching the camp and drying off, I checked my compact digital camera. Even though it was in a ‘waterproof bag’, it was soaked. The lens refused to open. Despite that being the end of my camera, I wasn’t too bothered as it was a few years old, and the memory card seemed ok. I didn’t think anything more of it, as I was quite happy with the pictures I could take on my iPhone 4S…especially with the Camera+ app. From that moment on, the remaining 1500+ photos from my round the world trip were taken using my iPhone. 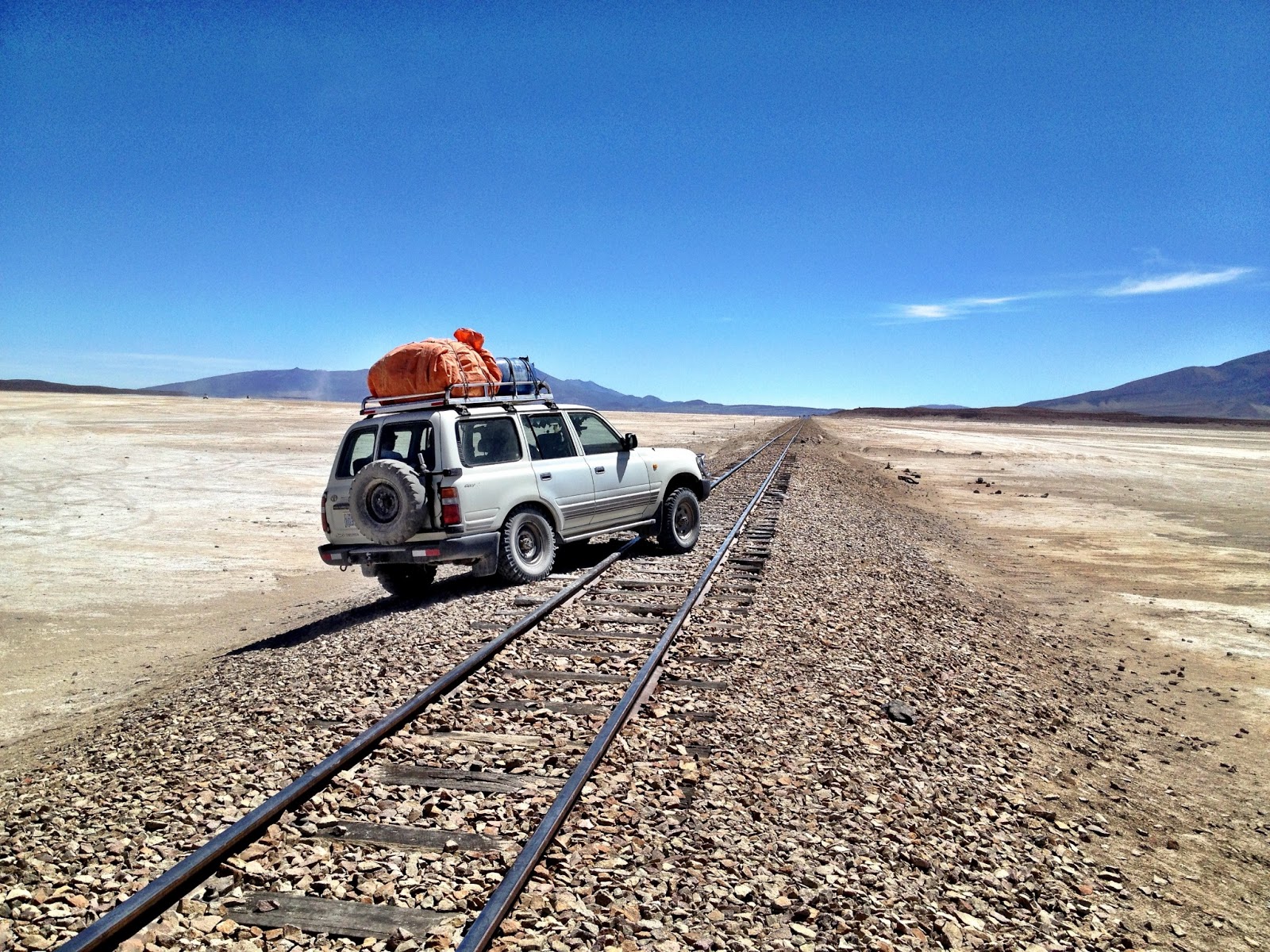 SLR vs The iPhone

There is no right or wrong answer for which camera to pack when you go travelling. I met many people who took a SLR for their trip, and on the other hand I many people who used a simple, compact digital camera, or their iPhone.

I chose my compact digital camera (RIP) and smartphone because of size and weight. I grew to love photography on my trip, but I still wouldn’t get an SLR. The iPhone is simple, unobtrusive, doesn’t involve me carrying a lot of equipment, and most people I met were constantly surprised at the quality of the pictures, and how much I can do with it. Besides, losing my Canon Ixus 100 is is much better than, say, losing a Canon 550D SLR.

Where SLRs have memory cards, all you need for the iPhone is Wi-Fi. Hook it up to Dropbox and/or email, and you can save all your photos, saving space on your iPhone for even more photos and videos. For me, owning a SLR is like owning an expensive pair of sunglasses. I’d be constantly checking it’s OK, making sure I don’t leave it on a table in a cafe, and snarling at anyone that handled it incorrectly.

Put simply, the iPhone is the perfect travel camera because it’s small, compact, doesn’t cost £400+ and, like my Colombia jungle adventure, I wouldn’t be too upset if it got drenched. I took a cheap pair of sunglasses travelling (parts of them melted), and I took my iPhone (no parts melted). Looking back at the great travel pictures I have now, I wouldn’t have taken my compact digital camera at all. 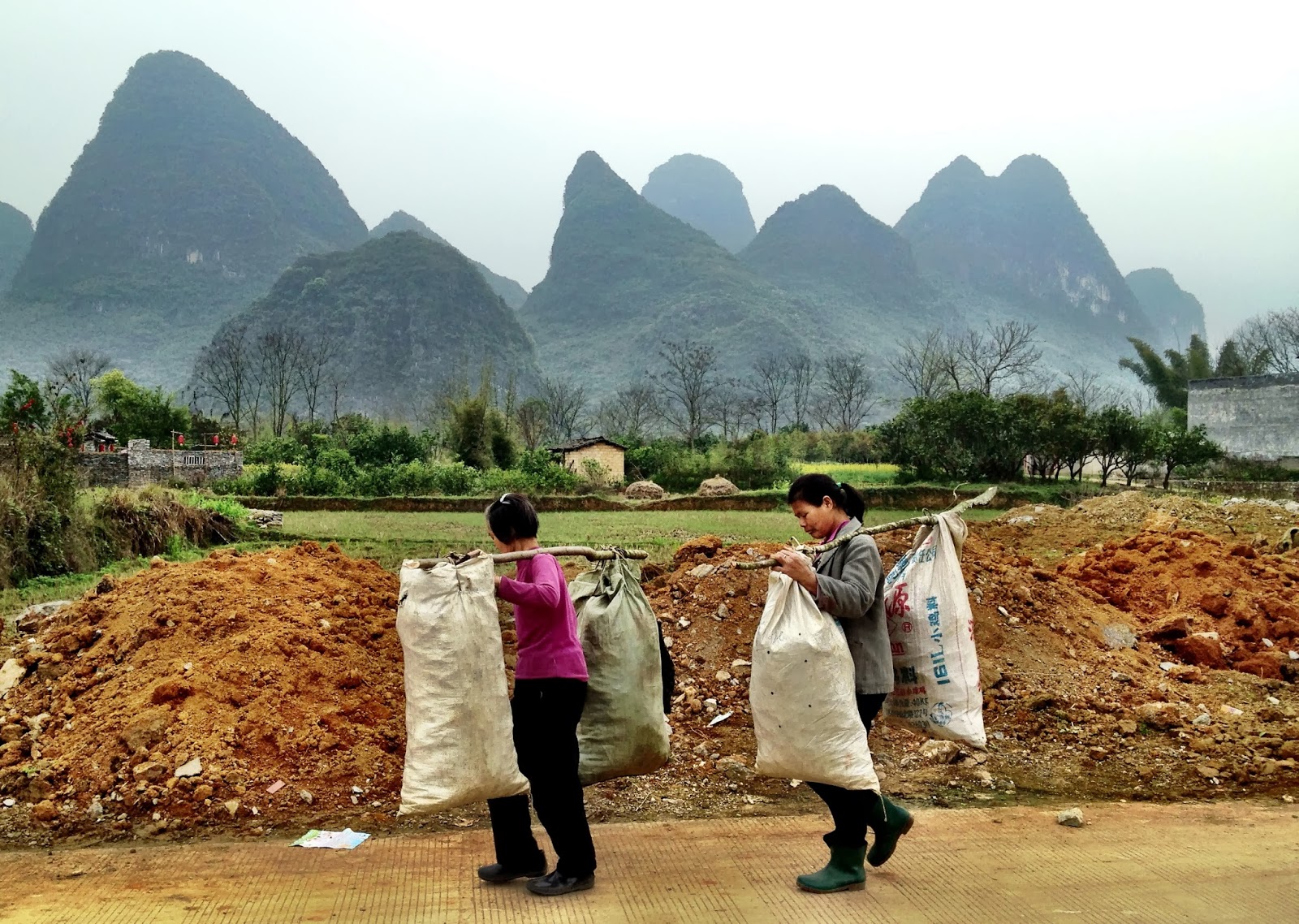 Editing And Sharing On The Go

The great thing about using an iPhone for your travel photography is you can edit and share photos on the go. I tried to stay away from Twitter and Facebook as much as possible during my 6 month trip, but I was convinced the day before I left to tweet and share an update on Facebook once every three or four days, just to let family and friends know I was alive. I couldn’t argue. The iPhone made this an ideal option.

Using an advanced camera app such as Camera+ also allows you to set the focus and exposure before you take the picture, giving you complete control. 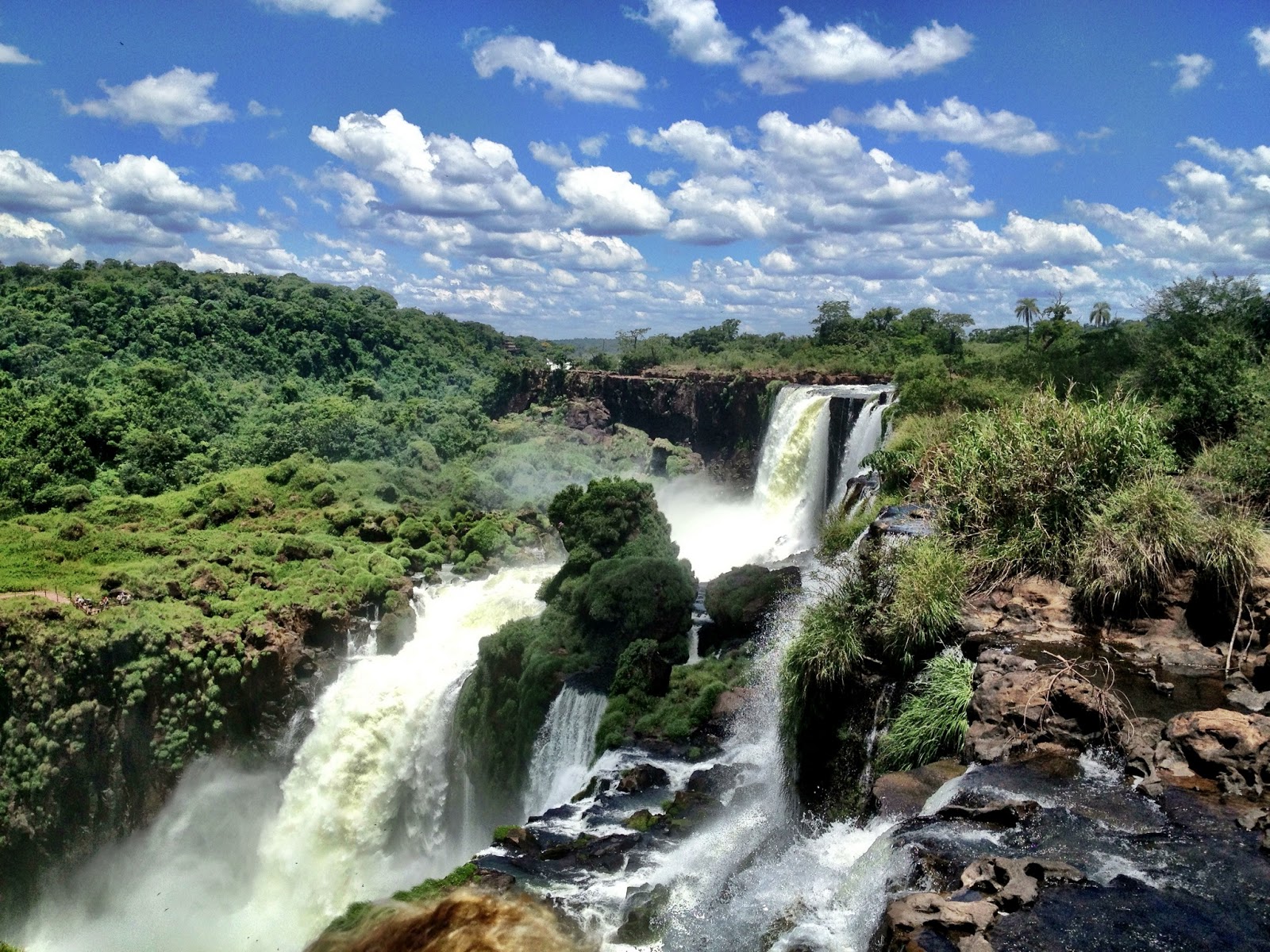 You can take incredible pictures with an SLR. The sheer size and quality is unmatched. But, eye for eye, the iPhone packs a punch, especially when taking photos with the more recent 5S version. I only started to realise how good my iPhone pictures were when I got to a laptop or computer and viewed them on a bigger screen. I was amazed. 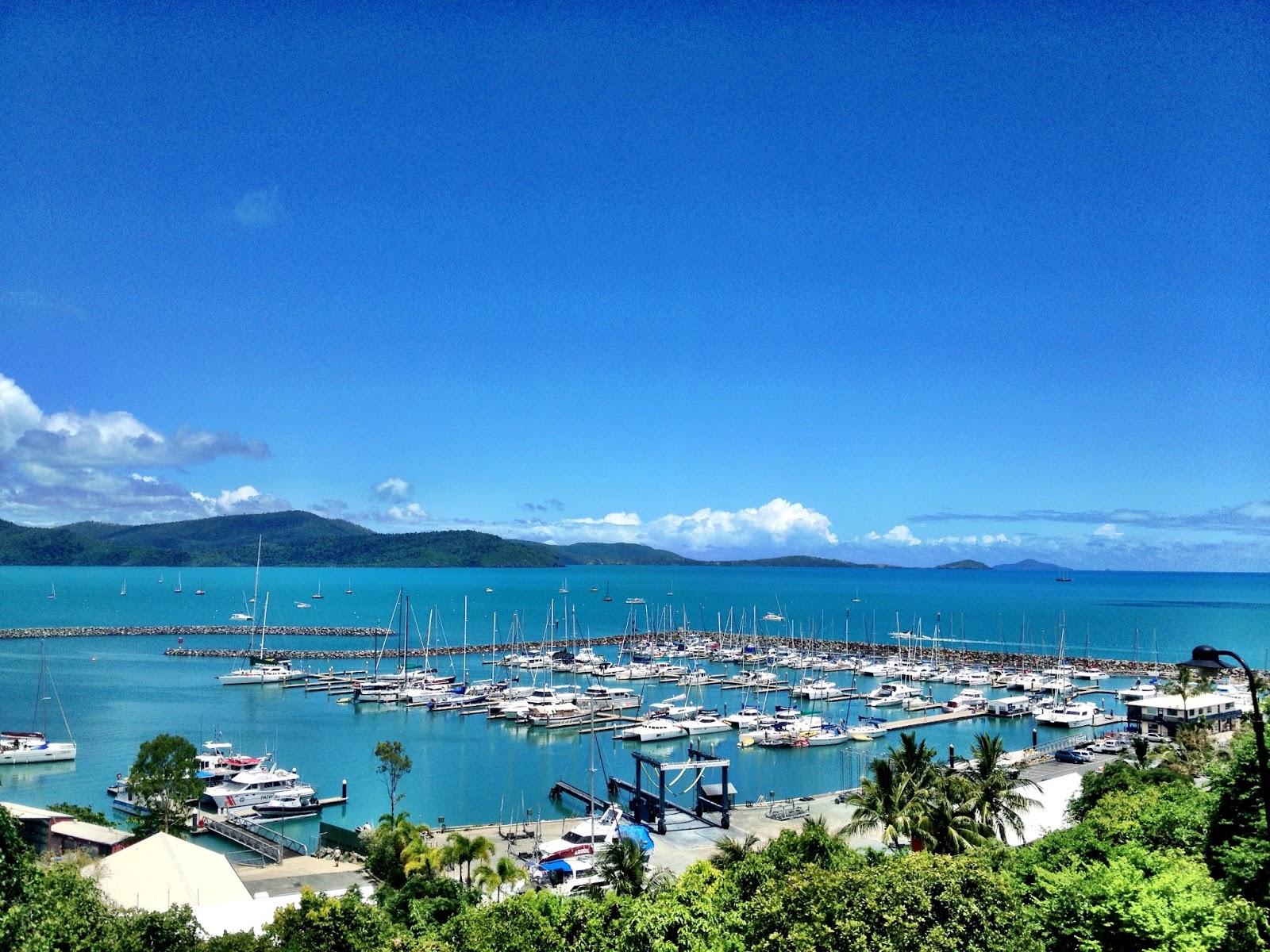 The four photos which have featured in this post are the best from my round the world trip, taken using Camera+, which (unsurprisingly for whoever has used it) was the fourth best-selling iOS app of 2012.

Instagram is also a good app for sharing on the go, but don’t get lured into the square box trap. Your travel pictures should be seen in all their glory, not just confined to a small square! Sometimes pictures are simply best in portrait, or landscape.

And remember, if you’re taking pictures of food, a hot breakfast tastes better than a cold breakfast looks.