Every now and again it’s nice to take a break from the norm and explore new tastes. This is especially applicable to me and food. Last week I discovered the Real Food Market located at London’s South Bank Centre Square, and ventured there last Saturday.

The market has a vast range of great produce, and for three days each week, you can buy fresh, high quality food and drink direct from the rising stars of London’s street food scene.

It began with bruschetta covered in sun-dried tomatoes and chilli… 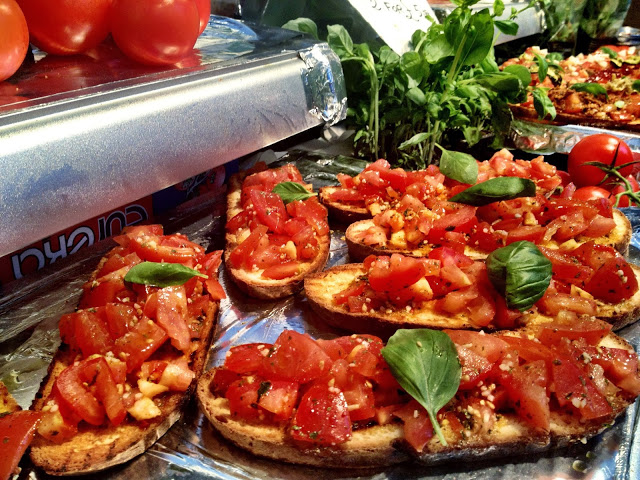 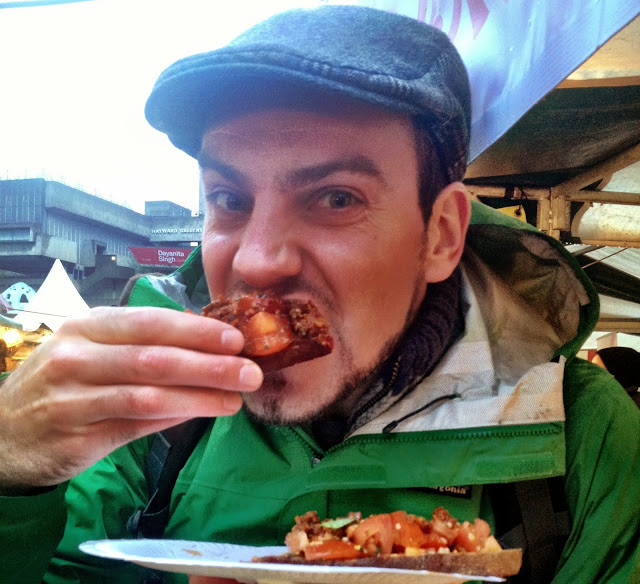 …which was then washed down with a mulled wine (I started early this year given I missed winter last year). 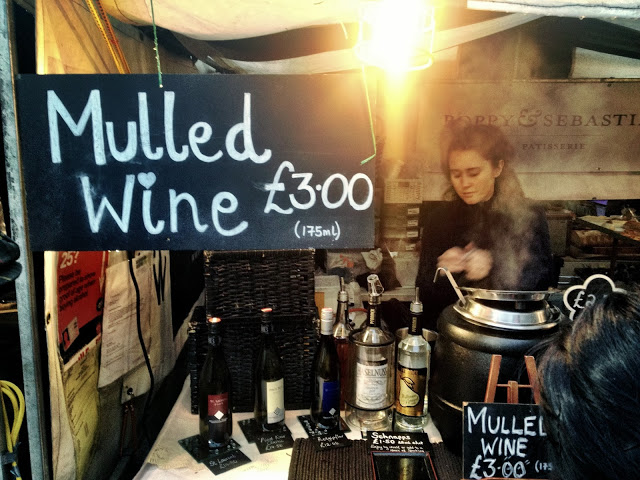 We then had a wander around the market, covering slow cooked Moroccan dishes and tasty, spice-infused curries. 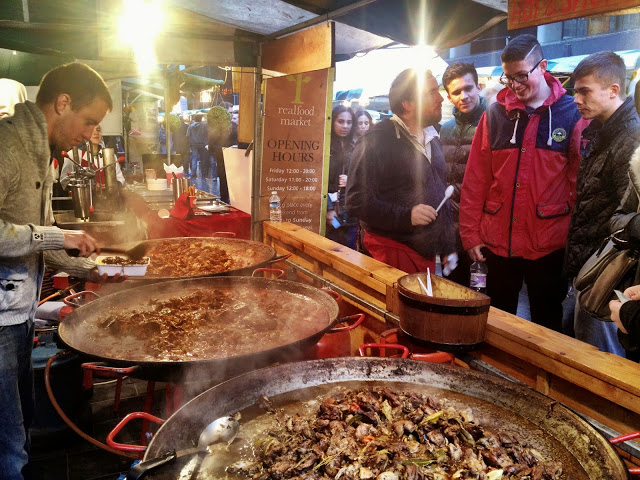 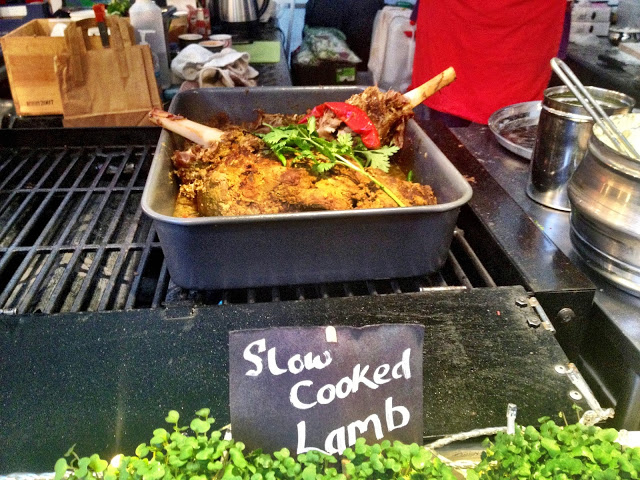 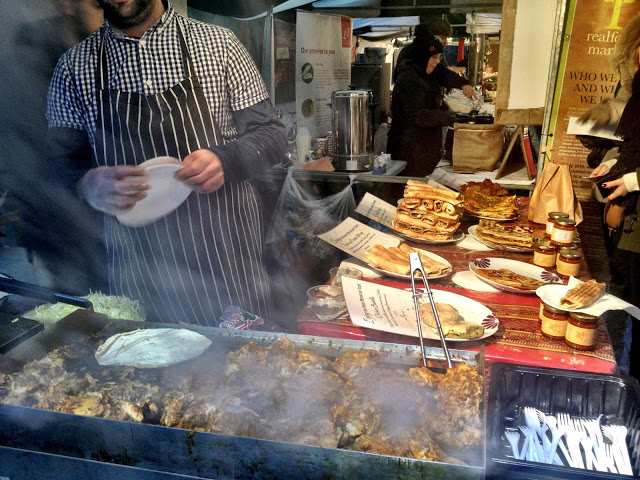 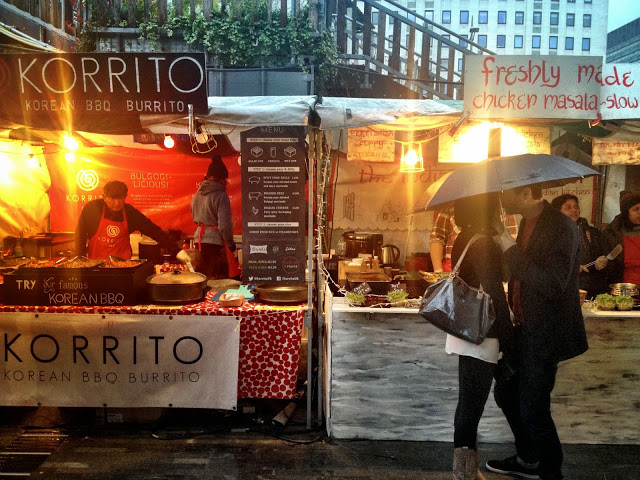 By this point my salivating had become a little anti-social, so I decided to dive in for a duck brioche with truffle honey, topped with blue cheese. 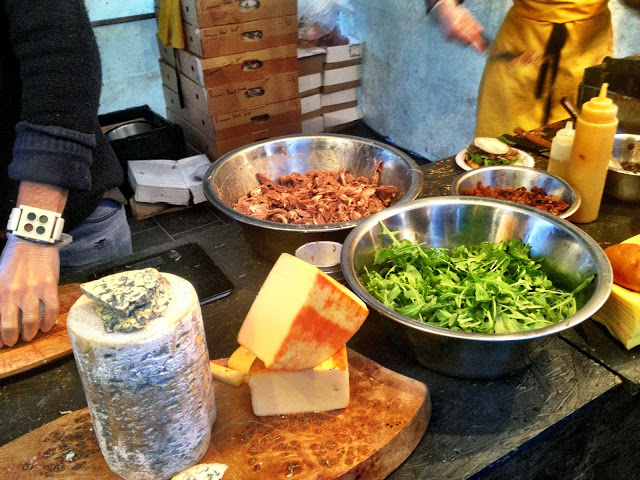 Voila – the finished duck brioche, complete with crackling and rocket. 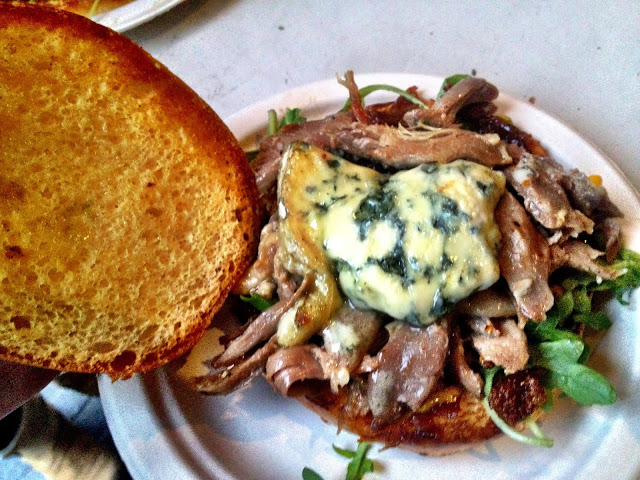 It. Was. Delicious. As proven by this ‘do not interrupt‘ face. 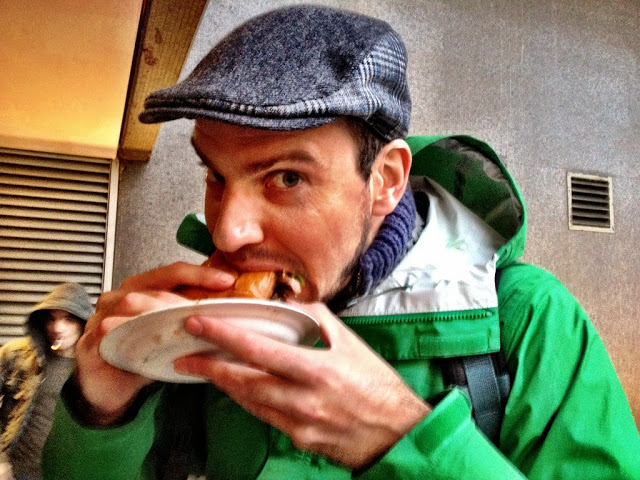 We then had a wander around the other stalls – veg, meat, cheeses, polish delis, organic hog roast, churros and chocolate, bread, and fruit deserts. 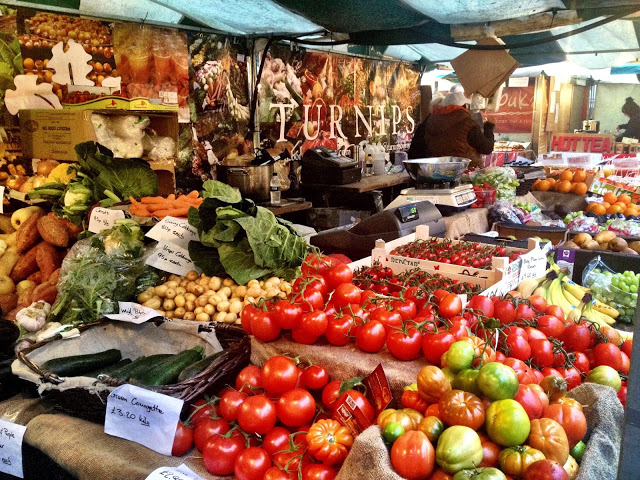 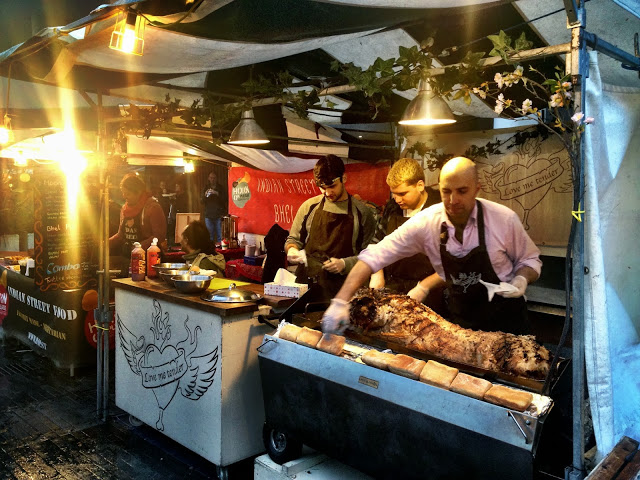 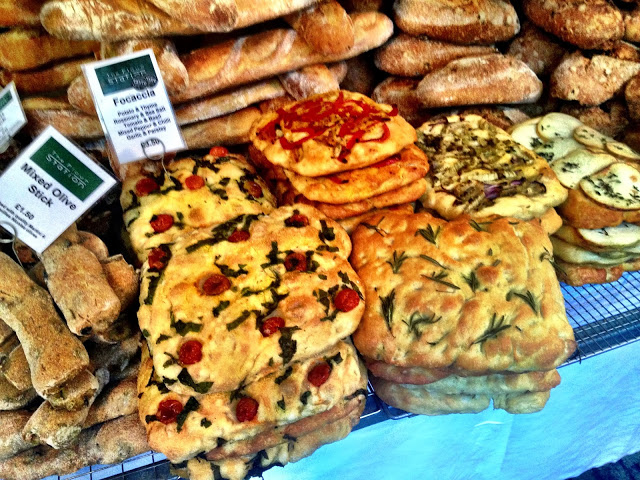 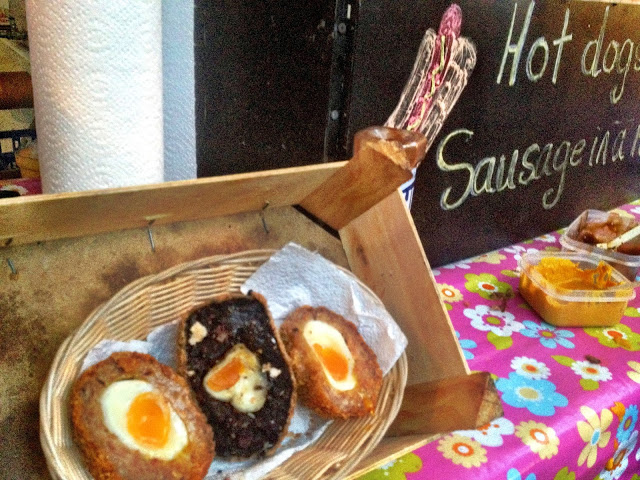 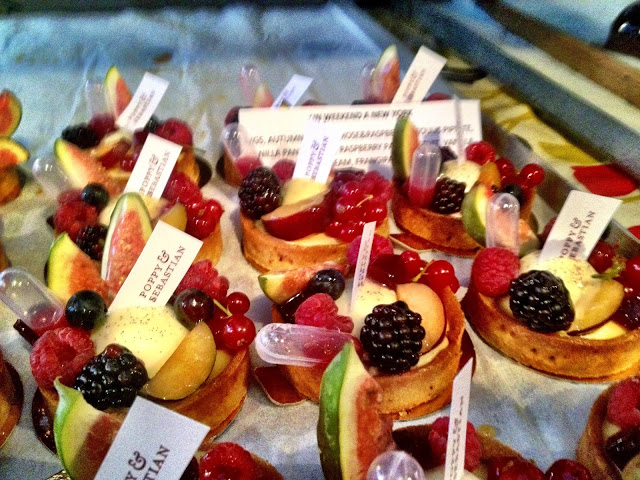 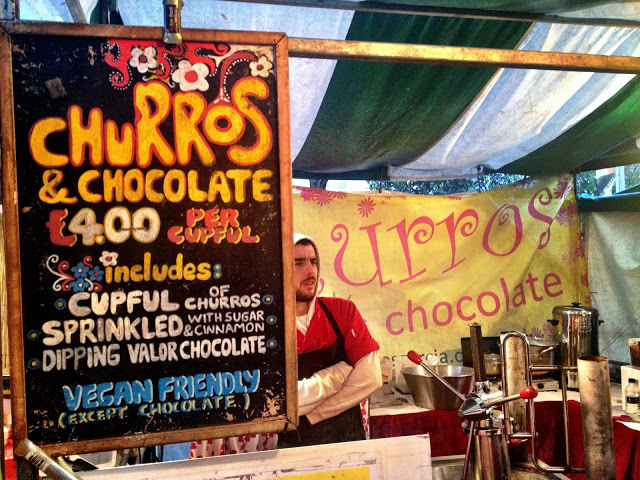 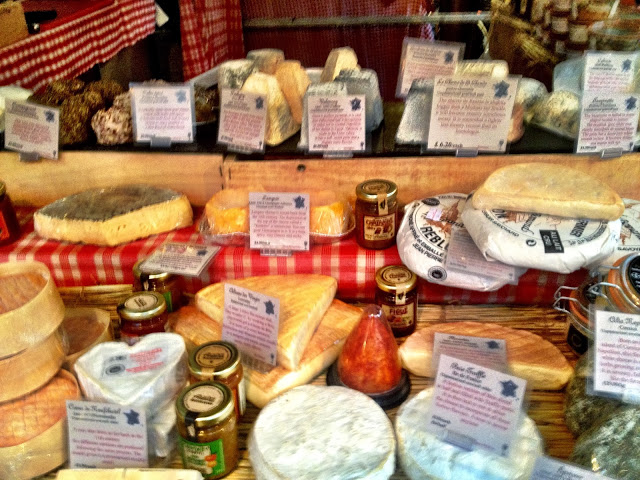 After a couple of hours walking around and tasting all the produce, it was almost time for the Lord Mayors Show fireworks, so we grabbed a pint of mulled cider and headed to Waterloo Bridge. 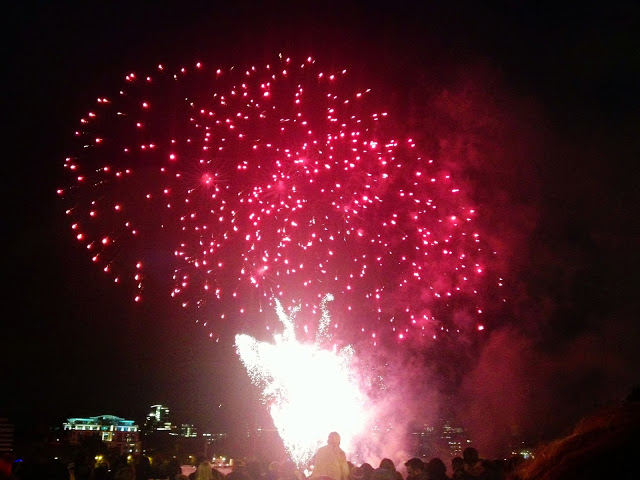 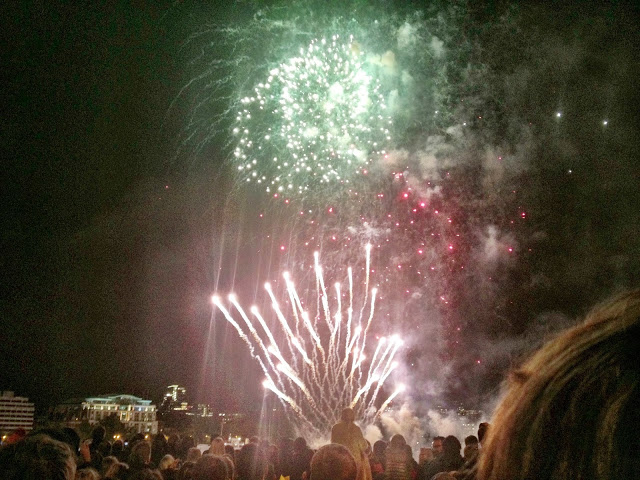 The Real Food Market is a fantastic afternoon or evening out, so give it a try next time you’re near the South Bank.

The market is open most weekends between August and December, between 12pm – 8pm. Keep an eye out for the special Christmas Food Market on the 19th – 22nd December too.

Take some cash and an empty belly – I can’t promise fireworks though, sorry 🙂

29 Things You Need To Know Before Visiting China