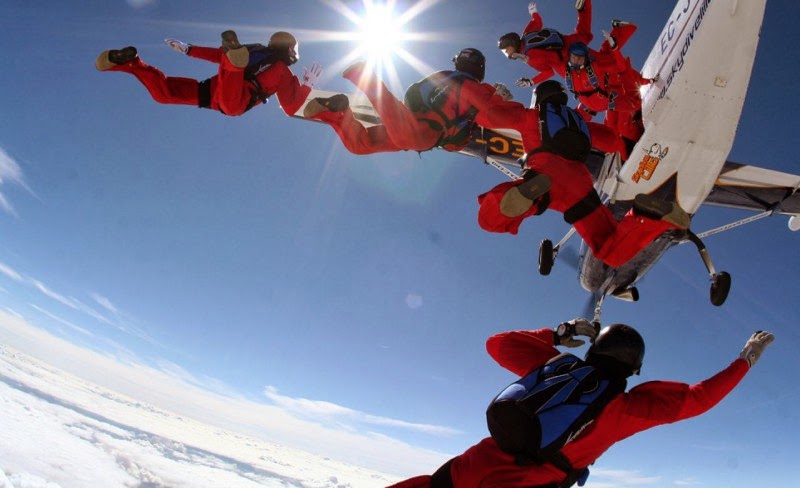 The skydiving ad, which looks set to be unbranded is meant to build interest ahead of a new Honda car launch. There are snippets of information about the skydiving advert, including a teaser blog – Difficultisworthdoing.

Honda has been promoting the strapline “Difficult is Worth Doing” on outdoor media, but still provides no clue as to what the advert is actually for.

The ad is set to air live on ITV1 and Channel 4 tonight. It is believed the jump will be taking place in Madrid, but Honda also have a follow up advert – aptly named Jump – which was filmed in California.

PS. Anyone seen the Brains advert that advertises Drench water? Yet another YouTube hit. As you can tell I like my quirky adverts, from the Cadbury’s Gorilla ad, through to the Sony Bravia bouncing balls advert.