Blog - Latest News
You are here: Home / Find old Movie, TV Stars and Celebs
I’ve always wondered what happened to loads of my old favourite TV and movie stars. Remember Saved by the Bell? Remember Kelly Kapowski? You know where I’m going with this. 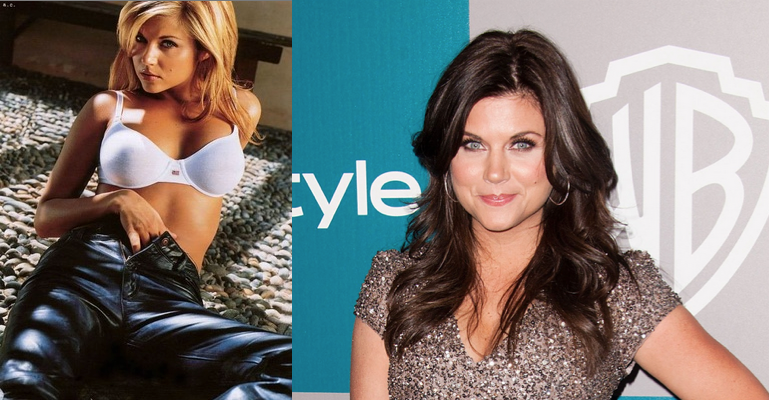 Comedy Central had a great section in its site called ‘Where are They Now?’ which sought to find out what old TV and movie celebs are doing now. Sadly, that resource no longer exists.

Various sites have started to dig up the past, and started rounding up what happened to the old stars. The old cast of Saved By The Bell? You can find out what they’re up to here.

Ever wonder what happened to Short Round after his appearances in The Goonies and Indiana Jones? Find out at here!

How about Tom Wilson – aka ‘Biff Tannen‘ and the rest of the cast from Back to the Future? Fear not, BuzzFeed have you covered.

Looking through the current Where are they Now archive there are some great finds. Ever wondered what Anna Chlumsky (My Girl) looks like now? Well now aged 28 she’s a hotty. 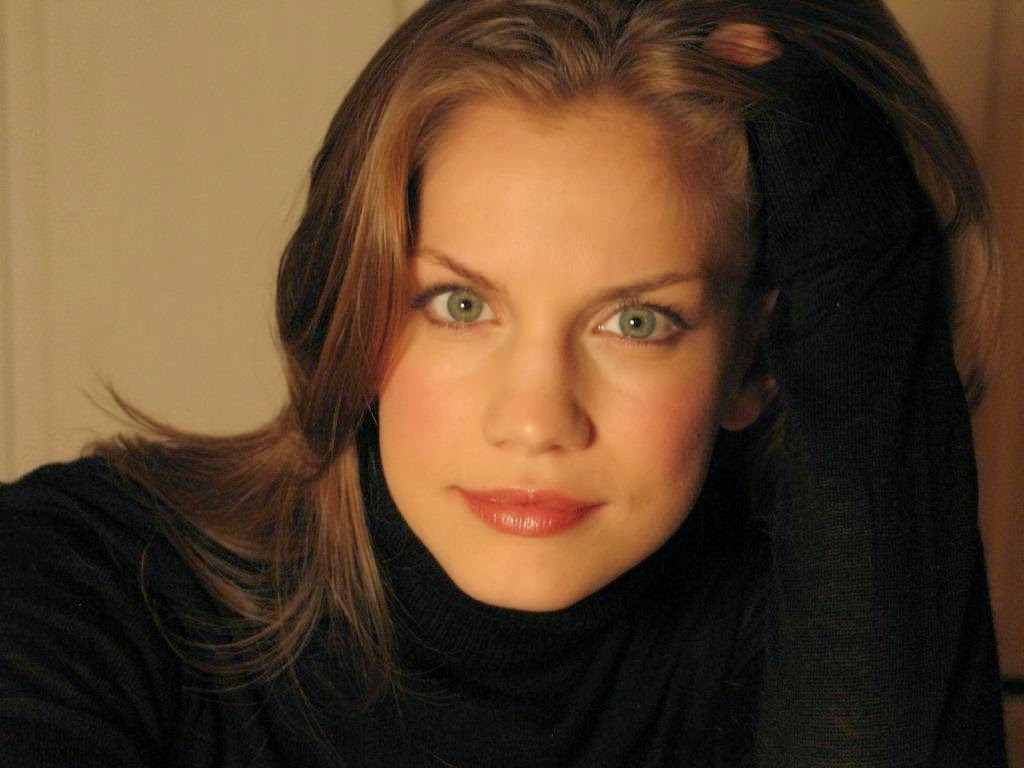 Others in the archive pages include the Karate Kid, Fred Savage from the Wonder Years and Mrs. Mangel from Neighbours. Hollywood.com has a great list of 46 stars we remember when we were kids.