Do we want to? Really? It’s a question that has been on many an Englishmans lips after the stuttering Euro 2008 qualifying campaign.

And now there is a site designed to question the football loving public – should McClaren recall Beckham?

Can Beckham really still add benefit to the England team? Look at the World Cup finals in Germany this year – Beckham assisted or had a hand in most of Englands goals. On the other hand his aging legs are beginning to get the better of him.

McClaren wants his England team to play with ‘pace and penetration‘ something Beckham certainly can’t provide. In my opinion he is still one of the best 25 English footballers. Should he be recalled? I think now is the time. One last swan song for Euro 2008.

Let’s see how many votes roll in!

Since the site went live on Sunday evening there has been a huge response from those wanting to Bring Back Beckham! So much so in fact that the sites owner and webmaster has had the story published in The Sun newspaper and online!

To give you the true scale of the uptake of the site, there was only 428 recall votes as of this morning (13th October). There are now over 2,400…

Looks like Golden Balls still has a few fans! I wonder if McClaren has voted?….. 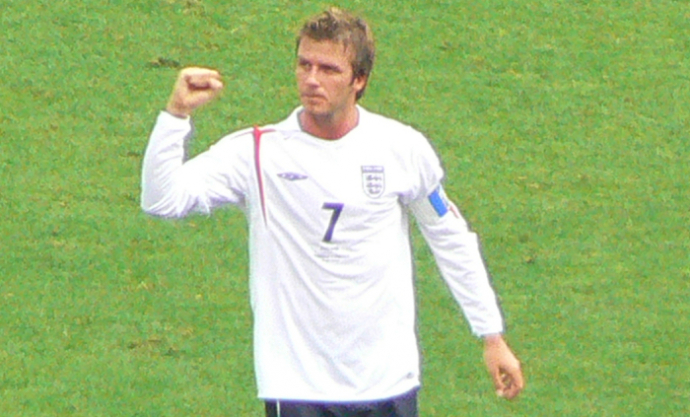